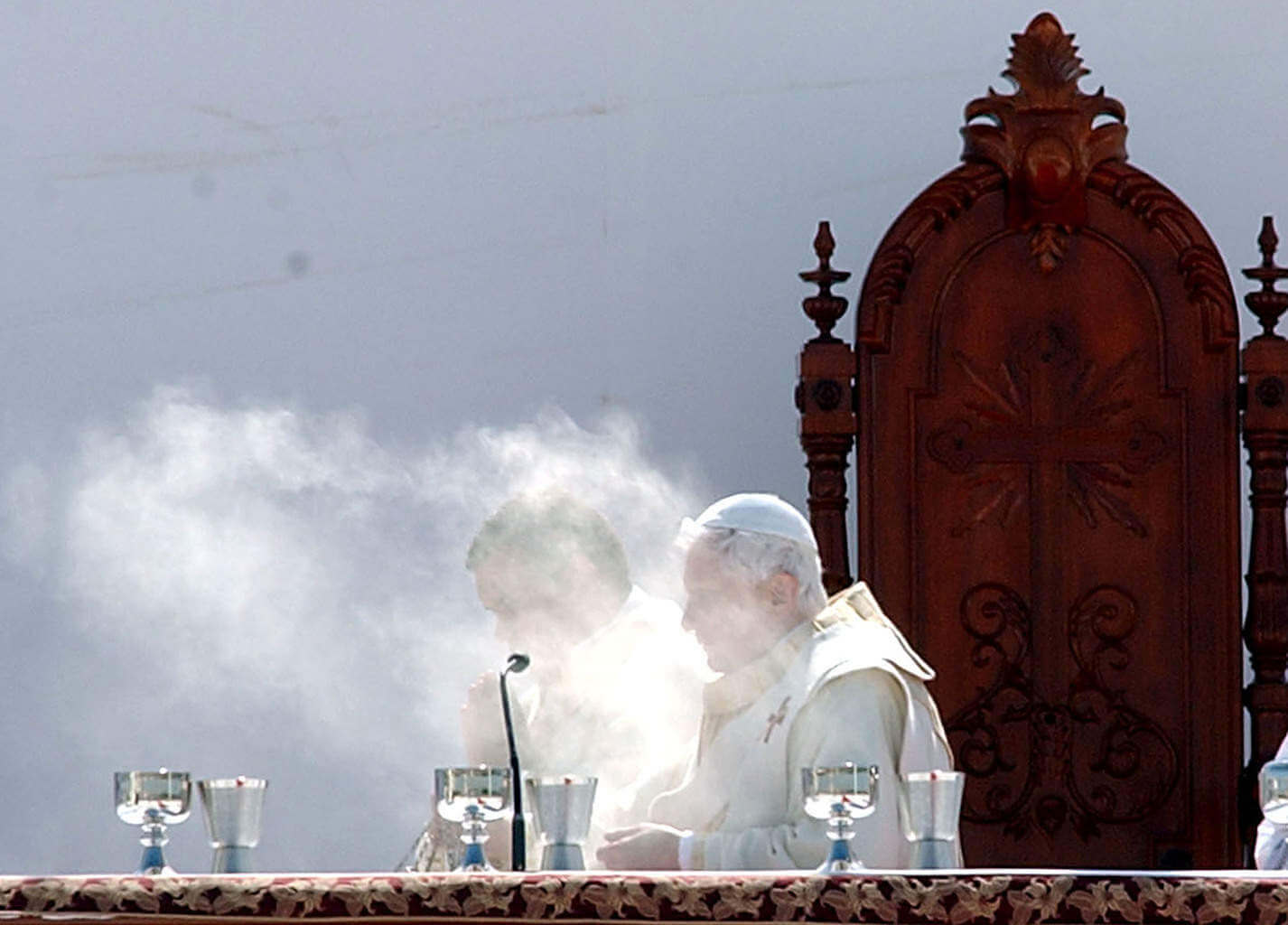 Plants have been in use since ancient times for incense and perfume. Incense, a material derived from plants that emit an aroma when burned, has had many uses throughout history. Nearly every religion worldwide used incense in religious or spiritual rituals to propitiate Gods, raise spirits, and purify souls. Incense also cleans and freshens temples and homes. It has also been used in offerings to royalty, perfumes, food, and drink.

According to Wikipedia, the earliest use of incense was during the Fifth Dynasty of Egypt (c. 2345–2494 BC). However, the fragrance was likely also used by the Indus Valley people and the Sumerians.

Flowers with aromatic scents like marigold, jasmine, and mahua were included in temple offerings and secular and religious events in Hinduism, Buddhism, Taoism, and other Eastern religions. The oldest Veda, Rig Veda, mentions the use of incense in the Yagya fire ritual.

In ancient Hindu tradition, knowledge passed from generation to generation orally; thus, based on extant practices, it is likely that the holy fire was scented with locally available aromatic wood and materials like pine, sandalwood, camphor, and cinnamon.

Many of these incenses were imported from Africa, the Arabian Peninsula, India, the Malacca Islands, and China via the trade routes. Others were grown and cultivated locally. Even today, throughout India, it is common to adorn houses, temples, and other places with flowers, leaves, and branches on special occasions.

Many of these herbs were also ingredients in Kyphi, the incense used in Egyptian temples and homes, indicating the cultural influence of the Egyptians on the Jews and other peoples under Pharaonic control.

Fragrant ointments were applied to clothing and the body, and hair. Incense was used in the temples of ancient Egyptian gods Ra and Horus. Pliny the Elder recorded that alabaster containers were the preferred means of storing raw incense resins, which seems accurate because 350 liters of resins stored in alabaster containers were found in the tomb of King Tut (c. 1342 BC) in 1922. The resins were still active and viable.

Unlike today, however, the perfumes of antiquity were oily ointments, dense pomades, and balsams (syrupy mixtures of tars and etheric oils). The favorite scents of the ancient Mediterranean were those of rose, lily, iris, sage, thyme, marjoram, saffron, mint, and anise. Frankincense, myrrh, and lavender were regularly used in religious rites. They were burned, releasing a fragrant smoke into the surrounding atmosphere.

The Bible, the Quran, and the Hadiths also contain numerous references to the use of incense. The traditional use of incense for worship ebbed with the rise of Christianity, but its value in the pre-Christian era continued until the birth of Christ and for centuries afterward.

Spices were valuable commodities. Pliny wrote in the 1st century AD that the Arabians were the world’s richest people because of their spice trade profits. Three Kings who visited Baby Jesus at birth brought gold, frankincense, and myrrh gifts.

There are also multiple references to the use of herbs and spices to perfume clothes, to memorate burials, and to dress love, romance, and joy. There are 21 references to incense burning in the Bible, including Luke 1:8–11, Hebrews 9:1–4, and Revelation 5:6–8.

Incense was also used in the embalming of Jesus’ body. Initially, the early Christians forbade the use of incense in churches. Today, Orthodox, Lutheran, and Roman Catholic churches continue to use incense for religious purposes. Incense was a symbol of prayer for the Jews. In Psalm 141:2, David says, “Let my prayer be counted as incense before you, and the lifting up of my hands as the evening sacrifice!

The Talmud records an ancient perfume use, perhaps dating back to the 2nd Temple of Jerusalem (c. 516 BC), of mixing 11 ingredients to produce Ketoret for use in the Jewish temples of Jerusalem. The incense comprised “balm, onycha, galbanum and frankincense, each in the quantity of seventy manehs; of myrrh, cassia, spikenard and saffron, sixteen manehs by weight; of costus twelve, of aromatic rind three, and cinnamon nine manehs; of lye obtained from leek nine kabs; of salt the Sodom the fourth of a kab, and of the smoke raiser (a herb that makes the smoke of the incense rise) a minute quantity” (Rabbi Louis Jacob, My Jewish Learning). It was burned twice daily in the Holy temple and helped mask the odor from the animal sacrifices.