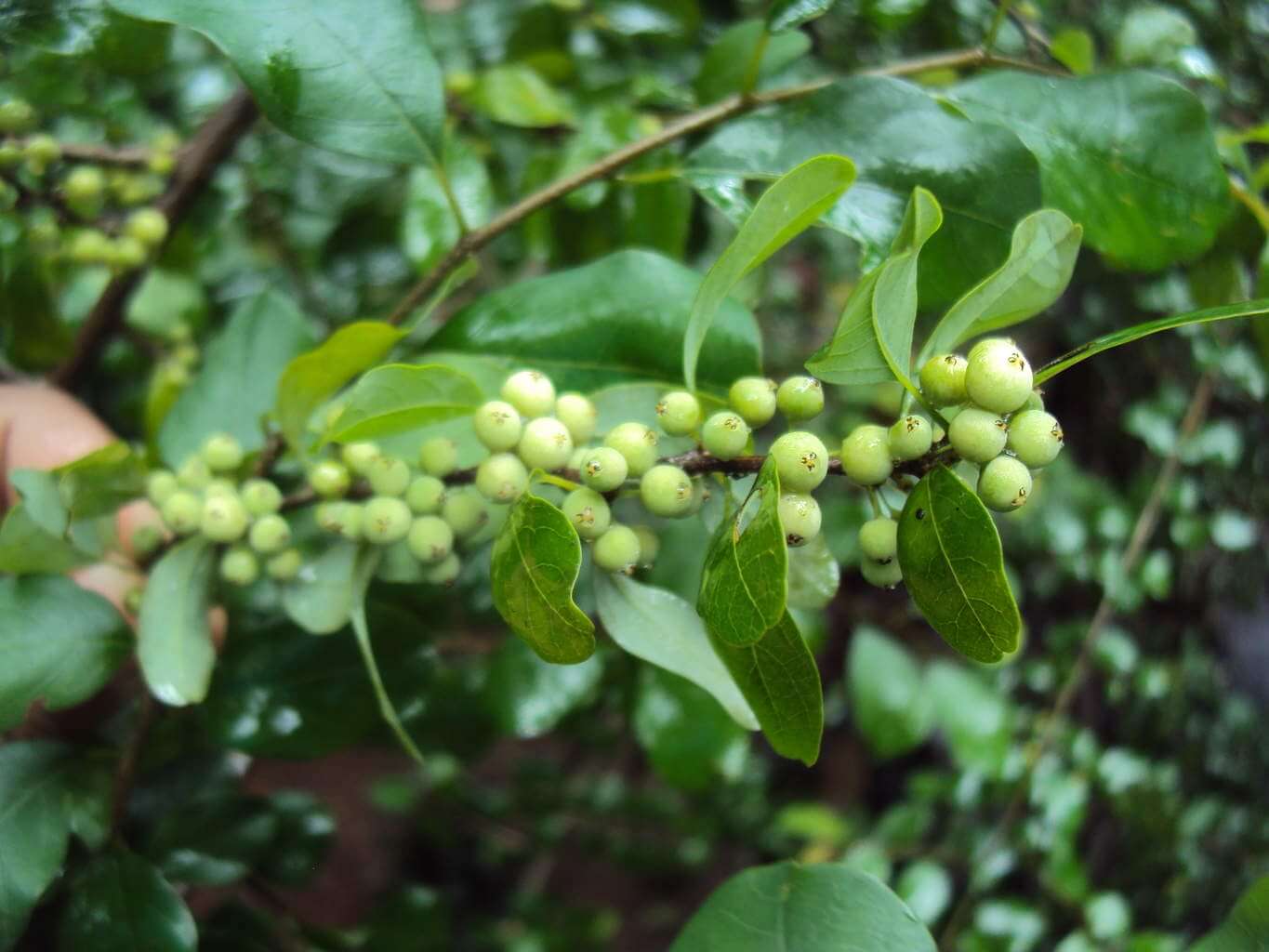 Commiphora wightii and C. africana are believed to be the ingredients of a composite gum called bdellium (a.k.a Bdellium Gum). Theophrastus was the first to mention bdellium, which he learned about during the campaigns of Alexander the Great in Persia and India. Dioscorides describes bdellium in De Materia Medica as “the tear of an Arabian tree” (i. 80). According to Pliny’s Historia Naturalis (xii. 35), it is transparent, fragrant, waxy, greasy, and bitter. Pliny mentions that the tree’s incense came from Bactria in central Asia.

According to Genesis 2:8–9, bdellium gum may have been a plant in the Garden of Eden, said to lie in the ancient land of Havilah, which was served by four rivers and was probably the Euphrates River region in modern Iraq. Others say that references to bdellium in Bible dictionaries indicate that the resin came from Borassus flabellifer, another xerophyte that grows in India and Arabia and yields a gum-like exudation called manna.

Commiphora wightii is found in India, called Indian myrrh, and in eastern Africa, it is called guggul. Both C. wightii and C. africana are sources of bdellium. The thorny shrub is four to six feet tall with yellowish-green papery bark. It inhabits semi-arid to arid regions of northern India, central Asia, north Africa, Iran, and Iraq. The branches produce yellow gum that smells like myrrh. The gum yield is much less than that of C. gileadensis or C. myrrha. The plant is used locally as incense and commercially as a perfume binder and food flavoring. Overexploitation has caused rapid deterioration of the species, which is classified as “vulnerable” by the International Union for Conservation of Nature.

The medicinal properties of bdellium gum are similar to those of C. myrrha and C. gileadensis. There appears to be consensus on the resin’s cholesterol-lowering and analgesic properties. Traditionally, it has been used to treat arthritis, atherosclerosis, skin diseases such as leukoderma, and obesity. Guggul (bdellium gum) has been used in Ayurvedic medicine since 600 BC, and there are references to the plant in the Sushruta Samhita.

Guggul is used to treat ulcers and sores. Its antibacterial and anthelminthic properties have been studied using the agar well diffusion assay process and validated. ( Pankaj Goel et al, 2010). According to Ayurveda, guggul enhances circulation and helps digestion by producing warmth in the body. Guggulsterone is the major steroid isolated from the plant. Other steroids include diterpenoids, aliphatic esters, carbohydrates, and amino acids.