Where can I get myrrh sacred trees seed or plants? 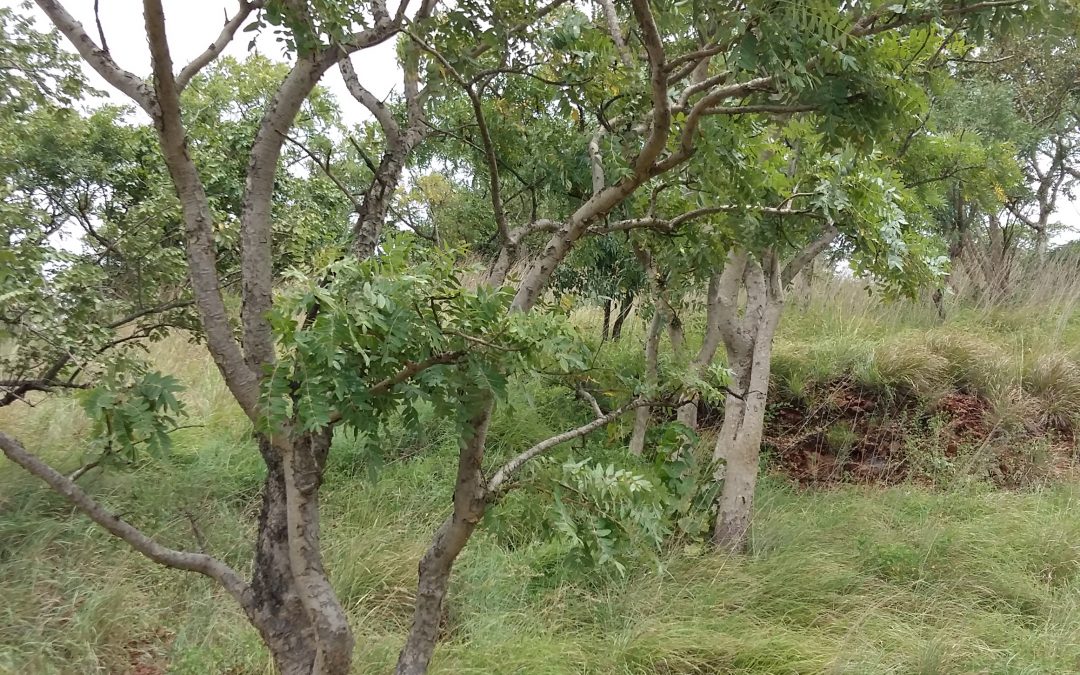 Myrrh’s sacred trees are mentioned in the Bible. Its resin was used as incense and medicine to embalm the dead.

C. myrrha, regarded as the most popular source of myrrh, grew abundantly in this region. Like other desert species worldwide, the plants are leafless for much of the year.

Africa has around 50 species of Commiphora (e.g., Commiphora abyssinica, Commiphora foliacea, Commiphora playfairii) that yield an oleoresin, which is often mixed with the other species mentioned previously. Other species, such as Commiphora wightii and Commiphora africana, were sources of low-quality oleoresin products called bdellium and Indian myrrh. Both myrrh and bdellium belong to the same class of resins. The Indian myrrh tree comes from Boswellia serrata.

Comminphora gileadensis, also known as C. opobalsamum, was cultivated in the oases of the Dead Sea and surrounding regions of Israel and the Eastern Mediterranean.

The above description should show you the type of habitats and regions where myrrh species trees occur in nature. If you have a comparative climate or can create artificial conditions that replicate those found in the natural habitats of myrrh plants, these can be grown.

Resin from the sacred myrrh tree was used as incense and in medicine. There are references to this use in ancient Egyptian and Greek literature.

You can look at the relevant section in Holy Herbs; Modern Connections to Ancient Plants to learn about myrrh and its various uses.