Why all the unpleasant connotations of wormwood in the Bible? 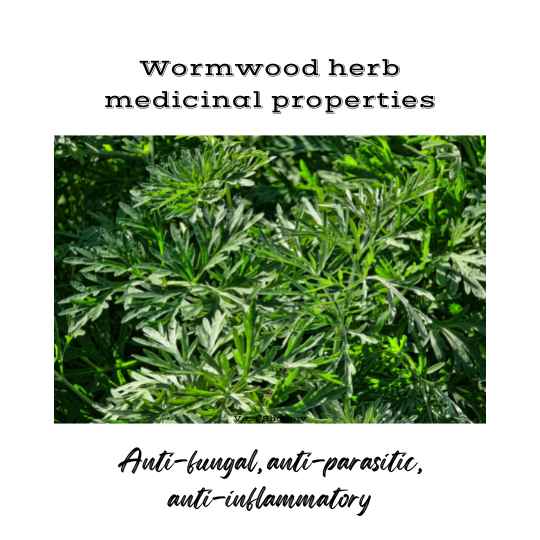 Wormwood (Artemisia absinthium) is a herbaceous perennial plant that grows to a height of 2 to four feet. Let me give you a science-based perspective preview on wormwood.

In Biblical times, wormwood was a symbol of calamity and sorrow: there are seven references to wormwood in the Old Testament, including Deuteronomy 29:18, Proverbs 5:4, and Jeremiah 9:15, and only one in the New Testament (Revelations 8:11). However, it had important medical uses. The Egyptians used the herb as an antiseptic, stimulant, aromatic essence, tonic, beer and wine additive, and remedy for fevers and menstrual pains. The Greeks, who called it ‘apsinthos,” had similar uses. They also used it in childbirth.

Wormwood was thought to counteract most of the poisonous effects of hemlock and toadstools. Roman soldiers would place the herb under their sore feet for relief. It was also used as an additive to rice wine in China (Ratsch, 1998, p. 70). The plant was used to expel intestinal worms in Egypt, Greece, and Rome until the Middle Ages.

Today, Bedouin Africans sell wormwood in Egypt as a remedy for ill health. The Bedouins also burn the plants’ leaves as incense around their newborn children. They believe that this will bring good health to the child.

Traditionally, the plant was ground into a powder and burnt on a coal fire or in incense smudge bundles. Dried wormwood herb was also smoked. The plant is indicated to possess both neurotoxic and neuroprotective properties in studies conducted on rats (Lachenmeier, 2010). A 10-week study in Germany evaluated wormwood’s potential benefits for treating people with Crohn’s disease, an inflammatory condition of the intestines (New York University Langone Medical Centre, 2014). Most people who received wormwood showed a gradual improvement in symptoms. Initial preliminary indications hint that wormwood essential oil (like many other essential oils) might have antifungal, antibacterial, and antiparasitic actions.

If you are looking for a perspective on herbs from the Bible, you can get a consolidated picture here.