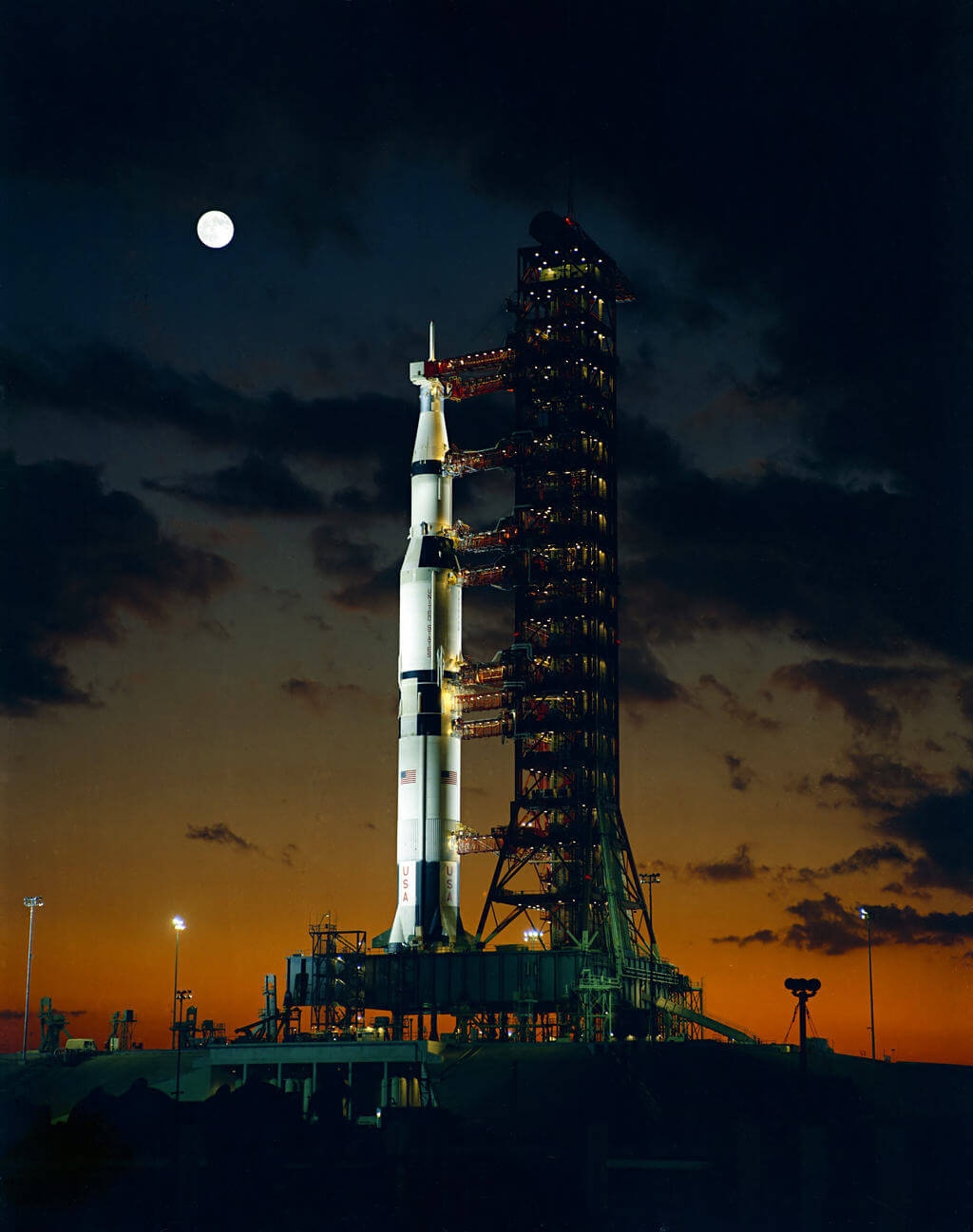 Asteroids, moon and planets in the solar system are potential sources of scarce minerals. These can be used to create new materials and products. The Moon Express (a startup dedicated to build and deploy a craft on the moon) website, lists as its mission objective – exploiting its vast riches of gold, cobalt, iron, palladium, platinum, tungsten and Helium 3.

Helium 3 is a clean zero radiation fuel for fusion nuclear power reactors. Successful exploitation of a molecule like Helium 3 can have far reaching consequences for us on Earth. This can be a source of virtually inexhaustible renewable power. High carbon emitting fossil fuel consumption could be replaced by a zero carbon footprint fuel.

Current efforts underway to tackle the climate change problem is, to my mind, will not be enough to bring about a reversal of global warming. Disruptive renewable energy technologies have the potential of making a decisive impact.

Helium 3 is not available in any significant quantity on earth. The molecule, though, is available in substantial quantities in the upper crust of the moon and asteroids. The thin atmosphere on the moon permits Helium 3 contained in the radiation of the sun to stay trapped in the surface layers of the moon. This can be mined in situ. Scientists believe that commercial mining of asteroids will be techno-commercially more feasible than the moon.

Robots, mobiles, IOT based devices guzzle a lot of energy. With the exponentially growth of cloud and connected devices and their easy cheap availability, demand for energy in the near term is likely to jump. Helium 3 can be that El Dorado fuel source.

Planetary objects mining is within the technological reach of man. Development of new tools to facilitate programming, networking and hardware makes building of autonomous and manned roving craft capable of deployment on planetary object surfaces possible. Mining and robotics will no longer be the limiting factor. The real challenge lies in building an efficient and cost effective craft launch delivery system.

According to Elon Musk CEO of SpaceX a cost of Falcon 9 rocket is $60 million and another $200,000 is required to fuel it. Launch vehicles get damaged during re-entry into the atmosphere. Even if  reusable vehicles are developed and deployed as was done by the NASA built under the space shuttle program, the cost of running such a program was found to be too high.

In the face of a budget cut, high cost Space Shuttle refurbishment, NASA was forced to look at options to reduce the cost of running an effective space exploration program. The Space Shuttle was replaced by the shared International Space Station (ISS) management model. Space agencies of the US, Russia, Europe, Japan and Canada became partners in this venture. Costs could now be shared giving a lease of life to the space program.

NASA also decided to bring private enterprises in to share cost and spur innovation. Space X owned by Elon Musk was contracted by NASA to re-supply ISS. The re-supply craft of the company has a capacity to haul six tons of cargo per trip to the Space station. The Dragon rocket series is used to resupply the Station. NASA’s goal is to reduce the current cost of putting a pound of payload in Earth orbit from the current $10000 to a few hundred dollars per pound within the next two decades.

According to Space X their Falcon 9 series launch vehicle will have reusable capability of up to 100 times. Recently they succeeded in landing a test rocket fired into space to land back on a pre – designated platform on earth. This is a critical step in building reusable rocket launch capacity.

While these efforts are laudable and will go some way in building human capability to relatively cheaply conduct space exploration and commercial exploitation, the task of exploring and exploitation space assets is too big for an individual country or a venture. The world will have to give up its diffidence and build a global collaboration model for these projects. The US, as the leading technology and economic power will have to lead the way.

The major bottleneck towards achieving this goal lies in the genesis of the global space programs. Its roots lie in national pride and the cold war. The strategic dimension to space has not helped either.

However tentative steps in collaboration began with the commencement of the ISS program. Bilaterally as political relationships between the US and India have developed, it has given leaders the confidence to expand bilateral collaboration into the field of space too.

This collaboration was facilitated with India’s successful first time launch of its home grown Mars orbiter. This was achieved at a fraction of costs of the US orbital craft. Although it is important to point out that the US craft were technologically much more advanced when compared to the Indian Mars orbiter.

On May 23rd 2016 a space shuttle technology demonstrator was successful launched by Indian Space Research Organization. While the cost of this launch has so far not been released to the public, given the relatively small size of the India’s space budget, the cost of this venture is going to be miniscule when compared to US costs.

The human race will benefit if nations and industry collaboratively build space exploration and exploitation technologies. A model of collaboration is being shown by two nations of the world US and India. Others leading nations and their industry should give up their diffidence and join in for human good. Technology has the potential to lead the way to be a job generator. The new jobs, though, may lie in space.