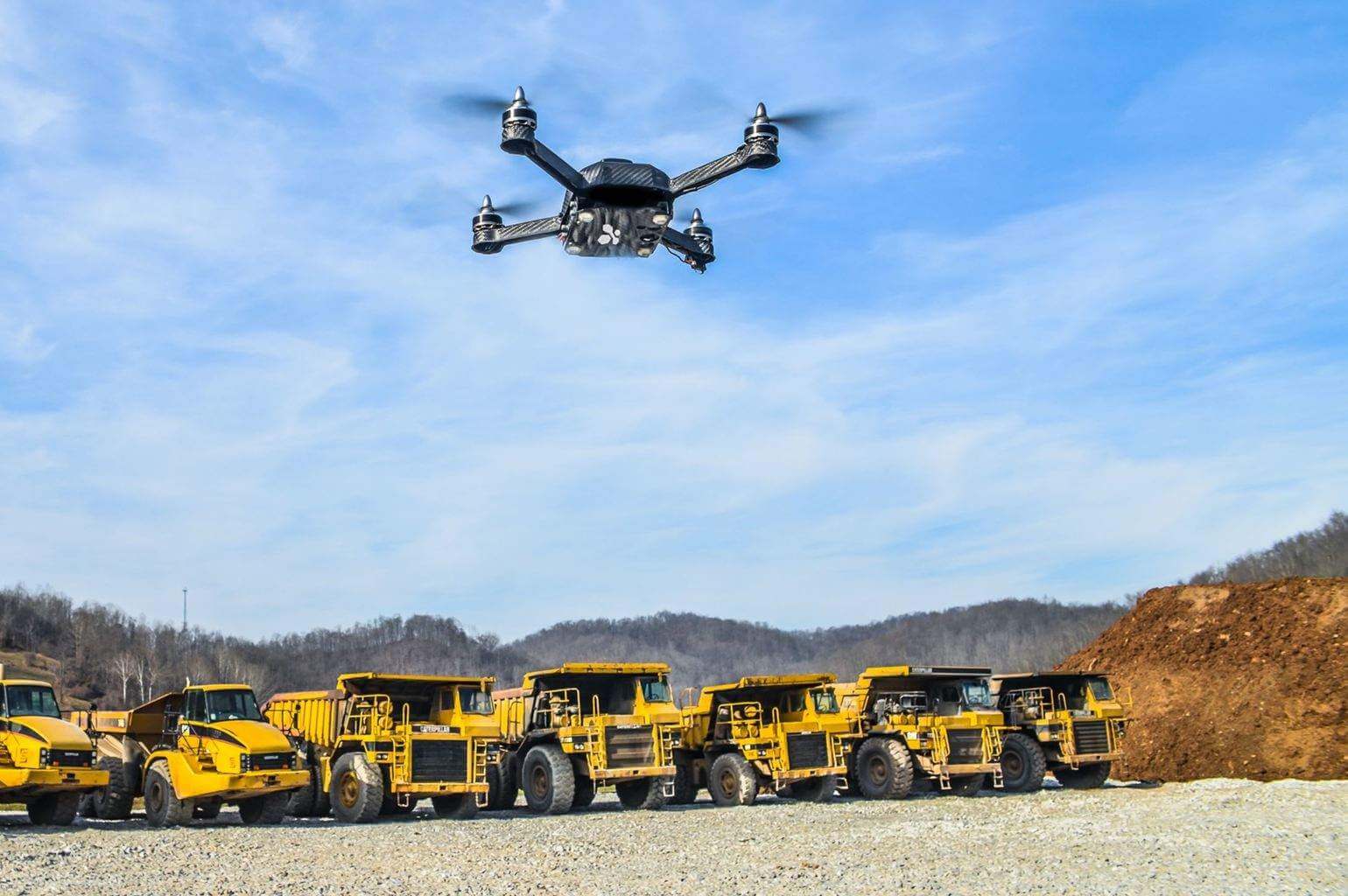 On April 13th, 2016, Norway’s Prime Minister was hosted in Singapore by Norway’s leading multinational company DNV GL. The PM unveiled -The Hive- a fully autonomous drone docking station developed by SwarmX, a one-year-old startup. Pulkit Jaiswal, the 23year old CEO of SwarmX, who I interviewed over skype as part of my coverage of the global event for tech startups Rise, was understandably delighted at the development.

Pulkit, with two other co-founders, created SwarmX in April 2015. Before that, he spent three years building Garuda Robotics with two other Founders. SwarmX came into being soon after he quit Garuda.

Pulkit is a prodigal young man who dropped out of Stanford, where he relocated from Singapore to study an atmosphere of innovation. Too restless to complete formal education, Pulkit, at twenty years of age, started Garuda Robotics.

And now, within a year of starting SwarmX, he has succeeded in building an innovative industrial drone system and convinced a global multinational to enter into a worldwide business partnership with his firm. He has already secured two funding rounds and is close to securing a third round.

DNV GL plans to bundle the SwarmX product with its integrated smart operations offering. They plan to take this to their wind and solar farm clients worldwide. This platform will help improve productivity, increase overall efficiency and help reduce the operating costs of solar farm customers of DNV GL.

The SwarmX product comprises two parts- a piece of hardware called The Hive and its integrated application, the Hive Mind. Together they constitute the SwarmX drone asset monitoring platform.

Solar panels require to be periodically checked for defects from overheating. The overheated panels show reduced performance. The defective panels are replaced. Work teams are traditionally deployed to check each board in a solar farm periodically physically. A scaffolding is erected around a meeting set to enable inspection. This is a cumbersome, time-consuming process. The inspection work could take weeks to complete in a large solar farm.

With the help of SwarmX drone swarms, this can be accomplished in a day. Each drone set is composed of a drone with a mounted infrared camera. The vehicle is launched from an autonomous portable platform called The Hive box. A drone can stay in the air for up to forty-five minutes.

Integrated into the Hive box is the Hive Mind application. On completion of its task, the application directs the drone to a precision docking onto the Hive Box docking platform. In situ, the drone battery is autonomously recharged. Data captured during the flight is uploaded onto a secure private cloud. The recharging and data download work is concluded in forty-five minutes.

The drone is now ready again for another mission. The entire process is done autonomously and does not need human intervention. The Hive box is all weatherproof. Multiple drones can be launched simultaneously using individual hive boxes. The tasks DNV GL clients would take weeks to complete can now be done in a day. No wonder, Pulkit was able to secure a partnership deal with DNV GL. The product he was bringing to the table was an offer they could not refuse.

SwarmsX drone technology, as said earlier, is an asset monitoring platform. As designed today, it can be deployed for city and industrial block security surveillance, mine site monitoring, and a host of remote and non-intrusively observed uses.

SwarmX drones are manufactured out of Shenzhen in the People’s Republic of China. The Hive Mind application design and development was done in Singapore. The ten-member SwarmX team who accomplished this task includes some top-notch people with machine learning, artificial intelligence, design, and programming skills.

Pulkit is in the process of moving the SwarmX main design team to California. SwarmX is now headquartered out of the US. Singapore is now a branch office. In the US, Pulkit says, he will be able to get the best machine learning and innovative talent critical to the growth and upgradation of the Swarm X platform. At the heart of the platform lies its asset monitoring, artificial intelligence, and machine learning brain algorithms. Silicon Valley will give the venture the ideal ecosystem for moving this work.

The US is also a safe and secure drone testing location for subsequent models that will inevitably come from the SwarmX stable. The regulatory ecosystem in the US facilitates these tasks. Six US states permit the testing and flying of drones. Pulkit is looking at the State of Nevada as his drone testing site.

The current set of industrial drones, including those used by SwarmX, has certain limitations. Their ability to stay in the air is rarely above forty-five minutes. After that, drone batteries need to be recharged. This limits the drone’s operational ability.

SwarmX platforms will require to be upgraded, latest battery technology that will enable a drone to stay aloft will probably have to incorporate. In addition, I believe the system will require integration with appropriate analytics and business intelligence platforms. This will make SwarmX robust and end-to-end platforms.

These upgrades will require SwarmX to deploy the best talent in AI, machine learning, design, and analytics to work on the system. Pulkit’s relocation of the design team to Silicon Valley can be a decisive step in taking SwarmX beyond a small startup to a future innovation behemoth.

Pulkit Jaiswal is an entrepreneur, and SwarmX is a company whose progress will be keenly watched by industry observers. I think this company will be hot property with investors. Investors will have to bear the responsibility of nurturing an entrepreneur like Pulkit. They will have to incubate a startup that has the potential of successfully emulating Elon Musk. I read somewhere that Elon Musk is Pulkit’s idol.