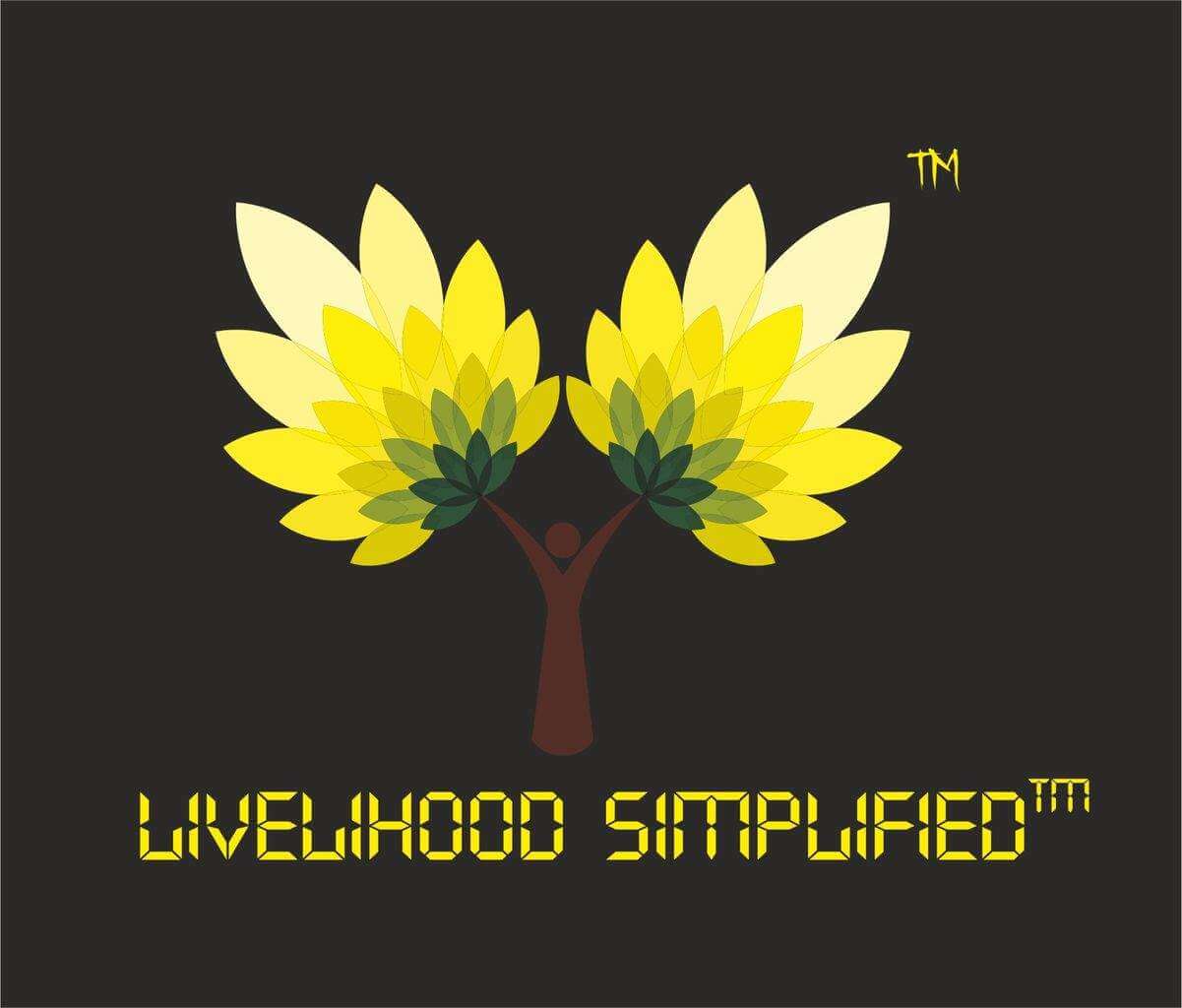 It is a story of an Indian venture.

As a smart businessman, Mathew keeps a lookout for new ideas. He has a nose for a great business opportunity. His vision is to tap into the huge consumer market of India. But he is not the only one eyeing this opportunity.

The E-commerce Indian venture space is targeting the Indian consumer is getting crowded. Established players like Amazon and Alibaba have their foot in the door. Amazon is directly present, while Alibaba has invested in Snapdeal, another e-marketplace.

There are a host of other e-commerce startups selling and servicing a range of goods that include food, fashion, industrial and consumer goods, agricultural products, etc. Others are using the electronic marketplace to collect garbage, and electronic waste for reuse or disposal, sell and buy property, and cars, make matches, manage events, etc.

Traditional brick-and-mortar retailers – single and multi-brand- are in this market too. Though, the multi-brand players’ growth is restricted by regulatory and policy constraints. Everyone is waiting, ready to expand when the multi-brand regulatory restrictions are eased.

According to www.ibef.org data, the retail market in India was estimated at $600 billion in 2015, with a CAGR growth of 13 percent. The Indian market, from a large economic standpoint, is still not huge. However, it is the growth rate and its potential that are attracting the world to its shores.

Mathew Kordolia launched his new venture www.injectedegc.com a few months back. The venture is focused on providing cheap and convenient shopping through neighborhood stores. As a successful entrepreneur, he understood the value of study and data-based analysis before finalizing a new business idea and operating model.

The local consumer behavior was studied. What he purchases, the purchase frequency, product and price preferences, and volumes. Local merchants were visited continuously to understand neighborhood merchant business style, merchant consumer relationships, and advertisement techniques adopted by neighborhood stores. This study was spread over three years.

The study and his previous experience with Heavy Hands taught him that every micro market is different. Merchants set up shops in localities based on consumer needs and preferences. They stock products of brands that are in demand. The merchants keep overheads low and build one-to-one relationships with the customer.

His emphasis on due diligence before making a business decision parallels practices adopted by large corporations. Both rely on intensive due diligence. Only once the business case has been established is the decision to launch a new line of business or add a product to an existing portfolio. Business risk is evaluated comprehensively and carefully before arriving at a decision.

With the market analysis and due diligence complete, Mathew launched injectedegc.com. The company is into selling shopping cards. Neighborhood merchants register themselves with the company. At the time of registration, they agree to offer customers injected card discounts on products purchased. The values, Mathew claimed, vary from 3 percent to 80 percent.

Merchants willingly offer discounts to injected card-carrying customers because this leads to increased sales. Research has shown that loyalty, value, cash-back schemes, or savings cards encourage people to shop more. Merchants know this out of their experience.

The Injected business concept is turning out to be quite popular with merchants. Over 7500 merchants have already registered with the company. The business is growing rapidly. In just six months since its launch, the service has been expanded to six small and large cities in Maharashtra State. Injected card pricing is based on the period of validity.

While the eCommerce market is expanding exponentially in the Indian market, the battle for market share and revenues between brick-and-mortar retail and e-commerce retail is on. Mathew’s business model is agnostic of the two camps. Any merchant online or brick-and-mortar can theoretically register with their company and agree to offer discounts to injected card holders. The majority of the registered establishments are neighborhood brick-and-mortar establishments.

Cardholders do not require to navigate elaborate technology to receive discounts on purchases. This is particularly relevant to the majority of the day-to-day purchase of Indian customers. Most have little or no exposure to technology. He, though, has tied with a private payment gateway that enables payments to be made online.

His business concept and execution design are low-tech, have low risk, and low costs, giving continuous gratification in the form of discounts to cardholders. This model shows profitability very early on in the business cycle. It is a lesson in getting quick returns with low levels of investments and low dependency on investors. Based on the initial progress seen by the company, it appears that the injected card experiment is already cash flow positive.

However, will the company be a future unicorn? I am not inclined to give my vote to Injected. Concepts of home delivery and discounts are quite common in the retail business worldwide. As logistics, internet access, and tech literacy improve, neighborhood shopping will become slowly and surely redundant. This is seen all over the developed world, where large format and online stores have survived. Until this trend catches up in India, Injected cards will continue to be regarded by customers with favor.