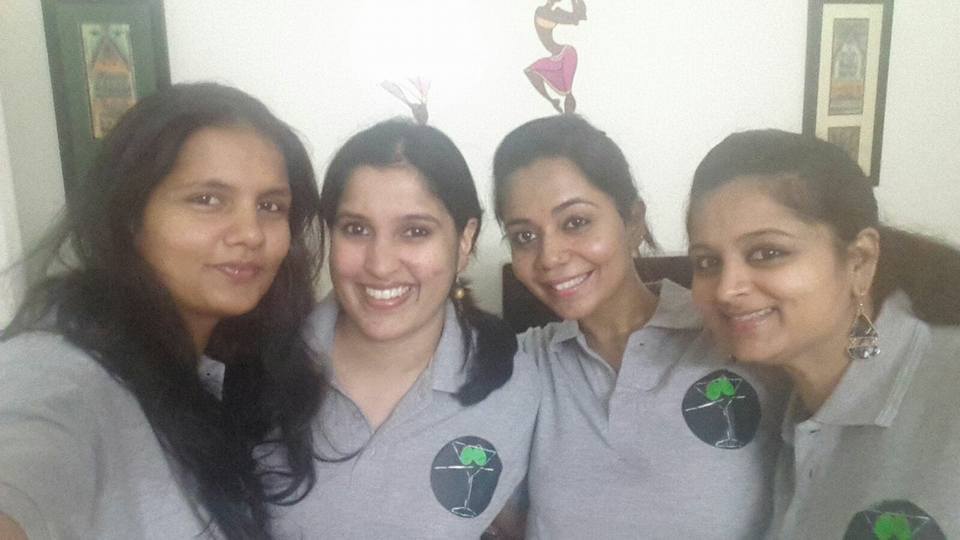 Match-making is becoming tougher. As equality between genders is slowly moving from aspiration to real, girls and men worldwide are investing all they got into competing and building a career. In this quest for a better and more financially productive life, love as an emotion is somehow getting relegated down the priority list. This is the brave new world of corporations, their citizens, business, and competition.

But corporate citizens are humans too. They fall in love and seek a partner. Arundhati Balachandran, who did her Master in Analytics from a top-notch US school, had spent some time working first with a Big Five consulting firm and was quick to spot a business need here. She began observing the lifestyles of her colleagues at close quarters.

She could see that her colleagues and friends were constantly traveling. Each person was putting in ten to fourteen hours of work a day. On weekends, there was the laundry and the house cleaning to do. This left them with little time or energy to do anything else.

Marriage is an aspiration for which one has to invest time. But time was at a premium. She observed that deciding to date or find a suitable partner was constantly relegated to a future date. The deal at hand had to be secured. The project deadline had to be met first.

‘Marriage is serious business. The need for a suitable partner is there.’ This was a conversation she had heard over coffee and during lunch. The idea of assisted matchmaking started germinating.

Wanting to start on her own, Arundhati took a little while before deciding to start Urban Tryst. The first task she set for herself is clearly defining the business need. She was returning to India after a period. She decided to invest time in observing the market in India.

She observed that the corporate Indian was reluctant to go the traditional Indian way. Parents in India are responsible for identifying a suitable partner for their children. Matrimonial sites are extensively used to post profiles of brides seeking grooms and vice versa. Newspapers, too, are full of marital ads. Parents publish most advertisements. Family and friends are too tasked to look for a suitable partner. The search for a suitable bride or groom is an obsession here in this country of 1.2 billion people.

The marriage market is vibrant. But the young corporate Indian was not willing to take the traditional route, Arundhati observed. They were not willing to invest time and energy into a relationship. They didn’t want to outsource the task to their parents because that was not the cool thing to do. They belonged to the upwardly mobile club of jet-setting Indians. Most of them were in the business of outsourcing tech services. They were also looking to outsource partner hunting to a suitable, credible, and reliable institution.

As she observed this aspect of Indian life, she met Savitri Narayanan. Savitri, too had a similar background to Arundhati. She, too, had just returned from the US. Both were in the same city, were friends, and discussed the idea.

For my interview, I met Arundhati and Savitri, the co-founders of Urban Tryst, in one of the Bengaluru Starbucks cafés. The interview was part of my coverage of startups that attended the Surge 2016 global tech startup event held first time in Bengaluru, India. I found them articulate, sophisticated, and persuasive. 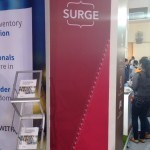 Urban Tryst is unique. It is an all-woman team. The two co-founders are people of great education and work background. They both understand the corporate world of the US and India. They are part of the upwardly mobile technology Indians who have set up great new businesses in not just Silicon Valley but also Bengaluru and other cities of India.

They were both familiar with the leverage technology can bring to any business. The Corporate Indian was looking to use the mobile and computer to identify a marriage partner. This made the search private and comfortable. They were in familiar territory.

Arundhati and Savitri clearly understood this psyche of the corporate Indian. The target market for assisted matching was clear to them, they explained. Their clients were looking for a hassle-free service.

I find this attitude of the corporate Indian quite unpleasant. Imagine outsourcing the task of identifying a suitable partner to a third party. Maybe, I think too traditionally and out of step with the brave new world. After all, I do not object to in vitro test tube baby-making. Then why object to e-matchmaking?

But this is how we in India have been doing this over generations, outsourcing this basic human need. The only change is that it is a third-party service provider instead of the parents.

Urban tryst is a paid match-making service. They started operating in May 2014. Their first call came within half an hour of the site going up. They got a hundred signups soon after. Fifty-four percent of their customers are women. Most of their clients are entrepreneurs with international exposure. Their clients are spread across UAE, the UK, the US, Singapore, Malaysia, and India.

They have a growing reputation. They, the match-making startup, have already been covered by the media locally in India. In May 2015, they were featured along with other marital options in a story in the New York Times.

Each individual who signs up for the services of Urban Tryst is subjected to an intense due diligence process. The background check entails undertaking a health, criminal and psychological check. Arundhati has a senior psychology adviser to help in this process. The entire process revolves around the matchmakers. Savitri is a matchmaker herself. They have identified other experienced, qualified, and intellectually mature people as matchmakers.

Once the matchmakers have cleared signup, the hunt for a compatible match begins. Once compatibility prima facie is established, the people are introduced, and a date between the two parties is set up.

As Arundhati and Savitri explained this process, I could not help but ponder the similarity with company acquisition deals in that I was involved in the past. The consulting background of the ladies reflects in the Urban Tryst matchmaking process.

Most signups appear to happen through word of mouth. The ladies are also using their alumni network to attract more signups. They do intend to use big data analytics tools to identify prospects. Arundhati’s Master’s in analytics, and her background as an analyst would come in handy.

Urban Tryst, the match-making startup, is taking technology one step forward. Will Arundhati bring version 2.0 for clients in the US and the rest of the world? Are we entering into the world of made-to-order matches?