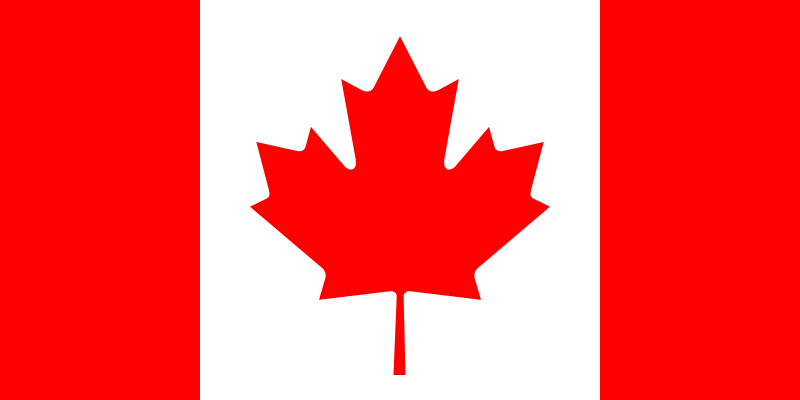 The global nutraceuticals market size in 2015 was placed at US$182.60 billion (Transparency Market Research). This market is said to grow at a compound annual growth rate (CAGR) of 7.3 percent. The North American market is the largest in the world, followed by Asia Pacific and Europe.

Growth in any industry—and this is true for the nutraceuticals market, too—is dependent, among other things, on policy and regulation. Regulation on nutraceuticals varies from country to country. In the EU and Canada, nutraceutical products are approved by local food and safety standard regulators. They approve a product after examining the product’s claims.

In the United States, product approval is less cumbersome. A product is generally cleared for sale provided it does not claim to be a drug, though products also need to adhere to stringent health and safety norms laid down by the FDA.

The U.S. regulatory regime is less onerous, but it insists the industry follow good manufacturing practices (GMPs). This has greatly benefited the nutraceutical market in the country. Products and ingredients from across the world have been attracted to this market. The consumer is king in the United States, prices are competitive, and competition is fierce. Cheap imports make it difficult for products manufactured at higher costs to compete in the U.S. market.

According to Jean Leclerc, vice president of sales of Nutra Canada, regulation is often a major impediment to growth.

The industry has to customize products and manufacturing processes to conform to local regulations, which adds costs. Companies located in geographies with lower labor and manufacturing expenses, such as China and India, can absorb the additional costs. They can offer products at competitive prices.

Parallels exist with the pharmaceutical industry; generics produced in India and elsewhere are successfully taking market share away from Big Pharma companies from across the globe, including U.S. companies. Generic drug manufacturers have streamlined their manufacturing facilities in low-cost economies. These now conform to FDA manufacturing and quality standards. The facilities are inspected and certified by FDA inspectors.

Big Pharma companies have adapted to this market reality. They regularly acquire manufacturing facilities in low-cost countries. They also outsource drug manufacture to contract manufacturers. Drugs produced under either circumstance conform to FDA standards but are priced much lower.

In light of this, a relatively small company based in Canada—Nutra Canada—is not just surviving but is continuing to grow at an extremely rapid pace. Leclerc expects his company to triple its revenues in the coming five years. Although, he did caveat this with the remark that Nutra Canada is a relatively small manufacturer and growth rates have to be viewed in this light.

Nutra Canada—founded in Quebec in 2008—produces a range of nutraceutical formulations from local berries such as cranberries, strawberries, and blueberries. The company has developed three registered products marketed under unique brand names.

The company’s focus is on quality manufacturing. Scientific trials support product properties. The company is playing the market on quality and is leveraging the scientific acumen available locally. Its products are backed by scientific study.

Nutra Canada and INAF have conducted studies and trials on the company’s berry-based products. Patients with diabetes and women with a history of urinary tract infections and other ailments have been administered Nutra Canada-manufactured products. The findings of these pre-clinical trials support the product claims. Leclerc said a clinical trial is underway, and its results will likely be published in due course.

Nutra Canada’s strategy emphasizes playing on quality and not on price and includes targeting the health- and quality-conscious markets of Europe and Japan. However, the company has not been able to make a significant dent in its neighboring market—the United States.

Companies such as Nutra Canada are handicapped by the small size and scale of their operations, which is typical of the nutraceutical market. The industry, in general, is fragmented and dominated by small companies, most of which operate in local niche markets.

This trend, however, is being bucked with the entry of large food companies, which have the financial muscle and the institutional capability to operate on a global scale. Big Pharma, too, is tentatively entering the market. Some nutraceutical companies have been acquired in the past few years. The industry is likely to see consolidation in times to come.

The industry will have to innovate and learn to compete globally. Natural products-based nutraceutical companies must look at new go-to-market strategies to sell their products to customers worldwide. The desire to go natural is there. The “go green” movement is strong. Companies such as Nutra Canada have made a beginning, but they have miles to go.