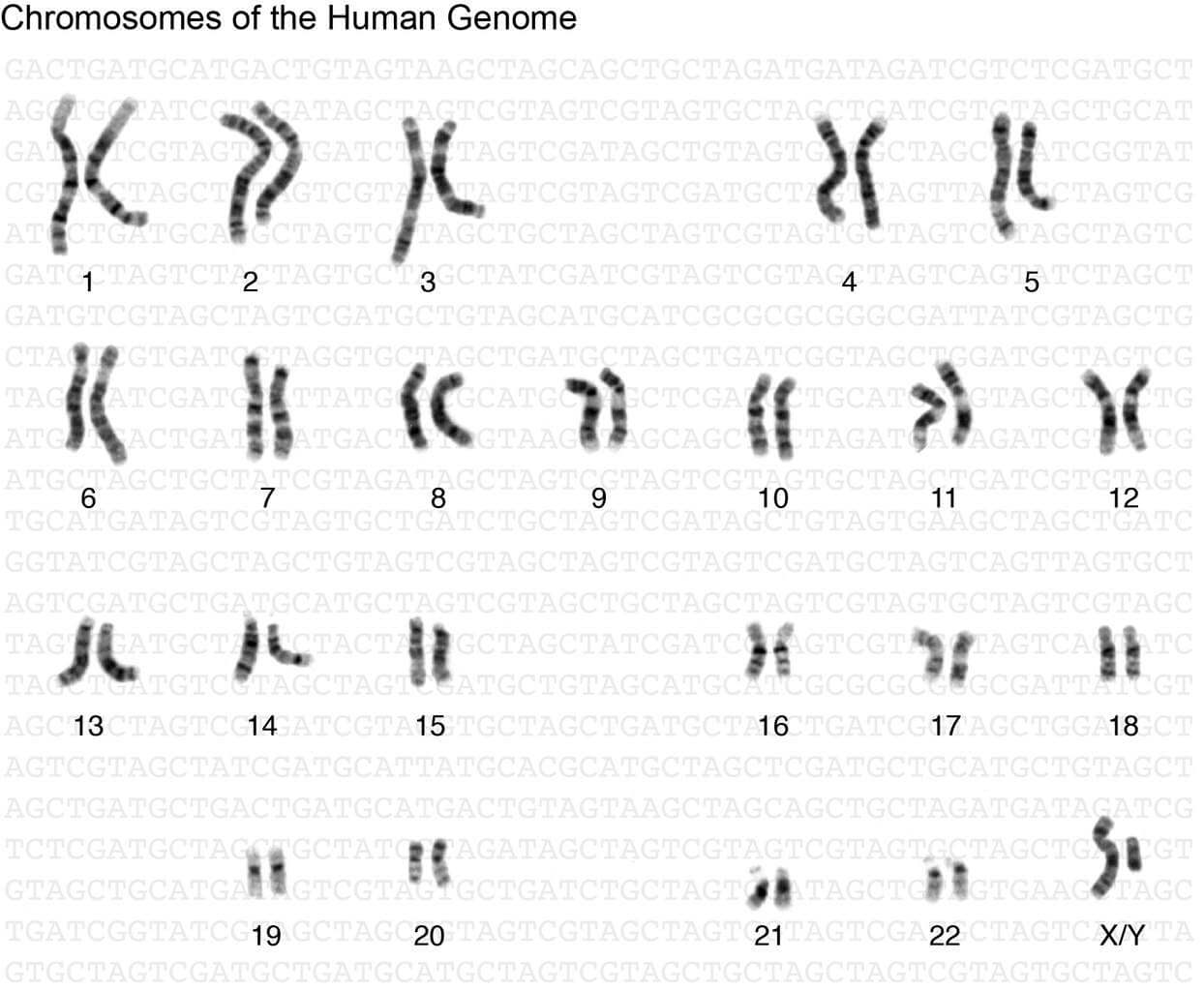 Many would want to download an obesity app that can help you lose weight.  Are you one of those who, to reduce weight, have dieted in vain? Or one of those who have worked themselves out two hours a day, six days a week, with little weight loss? Or you eat all the right things but still feel tired and weak. The answer probably lies in the genes.

The scientific evidence for a link between the gene and metabolism was established in experiments on bacteria conducted by the French scientist Monod in 1940. Since then, our understanding has expanded rapidly from viral, bacterial, and animal to the human genome.

It is now well established that a link exists between our genes, metabolism, and environment. Each individual reacts differently to the environment around him. Individual variation in a gene influences our reaction to food, exercise, medicine, external stimuli, and lifestyle.

This, however, should not be construed to mean that a preference in a gene will result in the onset of a disease or an imbalance in the metabolism. It is well accepted now that a manifestation of a genetic disposition is triggered by our environment, lifestyle, mind, and much more.

As part of the Rise startup conference coverage organized in Hong Kong on the 31st of May and 1st of June 2016, I did a telephonic interview with the CEO of a startup – The Gene Box. The company is based out of Mumbai, India.

It is building an application that will use data from an individual’s genome and utilize that to generate a genetically aligned fitness and nutrition regime recommendation. The company has outsourced the application-building task of the obesity app.

The Gene Box company will bring the domain expertise critical to building the algorithm at the heart of the application. The algorithm will process the gene data, establish the link with nutrition, fitness, and medical recommendations, and generate a customized nutrition and fitness plan.

The startup has, as of now, outsourced the gene mapping task to a third-party-owned testing laboratory. Pranav Annum, the company’s CEO, hopes to secure funding for his venture soon. They will then move the gene mapping function in-house. A swab of saliva, a piece of tissue, or a blood droplet is all required to map an individual’s genes.

As stated earlier, human reactions are guided by not just genetics but also influenced by lifestyle, nutrition, medicine, and external stimuli. The Human genome has 3.1 billion bases of DNA sequence contained in 46 chromosomes of the human cell. Genes reside on a chromosome. Mapping the whole genome will be a cumbersome exercise. It may be overkill for the limited purpose of making a recommendation for metabolism, nutrition, and fitness management.

The genes identified as affecting human metabolism are relatively few. Other genes, however, are responsible for several lifestyle-related diseases like diabetes, cardiovascular ailments, mental ailments, etc. These must also be mapped to generate a comprehensive fitness and nutrition plan.

This task, to my mind, will require a full range of scientific community support ecosystems. This ecosystem can regularly provide inputs of developments in genetics and biotechnology. I am not sure how large is the scientific network base with the Gene Box startup. The CEO is a geneticist himself. For lack of enough publically available information, I cannot make a definitive comment on the robustness or otherwise of the algorithms behind the Gene Box obesity app.

Building such an app is topical and relevant in a world where obesity and lifestyle-related ailments are rising. An application built around such a requirement is a brilliant idea. Pranav Annum, the Geneticist currently the CEO of the Gene Box, is the concept architect.

The co-founder of the Gene Box is the owner of Virtus, a health and lifestyle company managing multiple gyms in the city of Mumbai. Virtus has been in business since 2006 and has access to the full complement of nutritionists and fitness trainers required to manage a multi-gym fitness business. The Gene Box is a brand under the Virtus company.

The Gene Box outsourcing the application is a bit of a concern. While I am not privy to who the outsourcing agency is, generally speaking, the availability of quality talent in the latest technologies is scarce. Applying the type constructed by this startup will require encoding a lot of Artificial intelligence and machine learning logic into the system.

Analytics capability will also be required to be incorporated into the obesity app. These are critical to placing any application on a path of machine-lead improvement. Does the outsourced app developer has access to this talent is a question that I could not find time to get answers to.

Most well-designed online apps attract a lot of traffic from across the world. The Gene Box obesity app will address a major market need. It is likely to be quite a popular application. Mapping individual genetic data and storing it in situ on a local server or the cloud will require robust protection.

A data security breach has to be prevented. The Gene Box obesity app company is targeting the global market. Regulation to protect medical privacy varies from country to country. I hope the company is aware of the challenges such regulation brings. Still, it is a great idea, and the startup has great potential.