Is henna good for the hair? 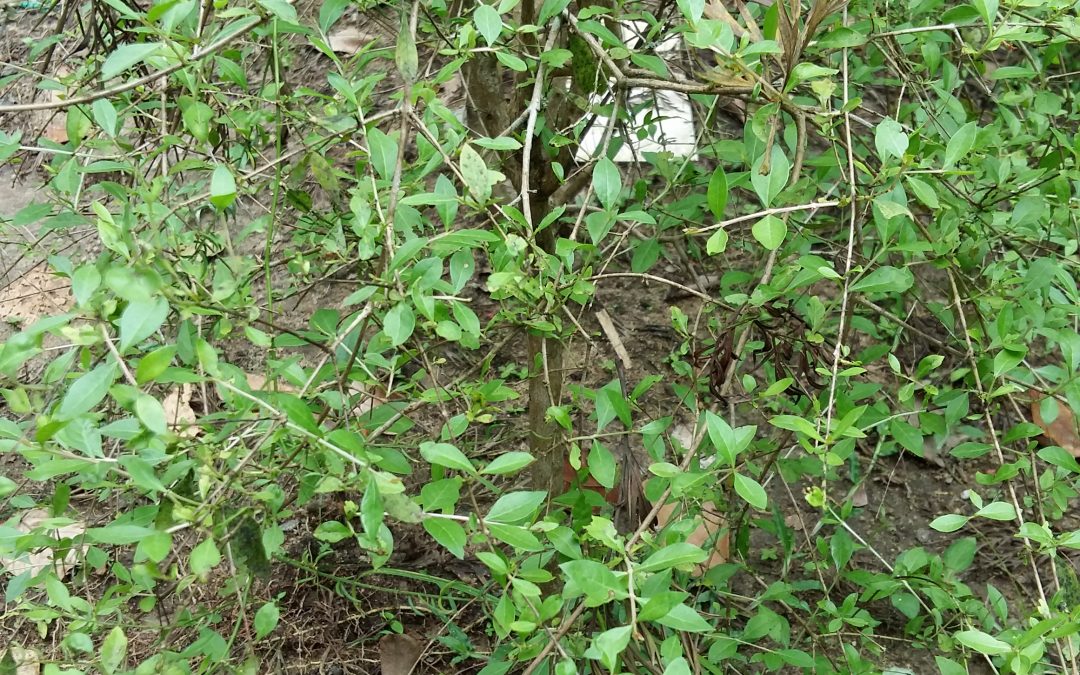 Henna dyes have been in use for over four thousand years. Lawsonia inermis is the botanical name for henna.

Mummified bodies from about 3400 BC in Egypt show henna-dyed hair and fingers. The mummy of Ramses II (c. 1279–1213 BC) has hennaed fingertips and toes. Excavations in Jericho show that henna was used to dye hair from 1900–1500 BC. Several statues in Italy from the fourth and third centuries BC depict women with hennaed hair.

Henna is also mentioned extensively in the Islamic hadiths. The Prophet Muhammad preferred its scent. Hadiths prescribe rules for adorning men, women, and a person who is neither male nor female with henna. Many Muslims still regard coloring hair with henna as an act of love for God and his Prophet. The Bible also associates henna with beauty, as in Song of Songs 1:14.

The staining is attributed to lawsone, an active ingredient that reacts with skin proteins to create a reddish-orange stain. Lawsone is released only when it interacts with an acidic solution like lemon juice or tea leaves. Fresh henna leaves, if ground to paste and applied as such, do not yield a dye.

A 2013 study commissioned by the European Union, and conducted by the Scientific Committee on Consumer Safety, concluded that lawsone is safe in hair dye.

The FAO estimates the global trade in henna leaves and powder to be 9,000 metric tonnes. The major suppliers of henna are India, Pakistan, Iran, and Sudan. Many Middle Eastern countries produce henna dyes but also import substantial quantities to meet high demand. The major importers are Islamic countries in the Middle East and Northern Africa.

Europe and North America are significant but much smaller markets. Saudi Arabia is the largest importer (3,000 metric tonnes). In Europe, the biggest importer is France (250 metric tonnes), followed by the United Kingdom and Germany. In the Muslim world, the henna trade is driven by religious customs and a preference for modern cosmetics and fashion.
Much of the export to Europe and North America is driven by the trend towards natural products.

Since the first millennium BC, when henna was closely associated with the divine coupling of goddess and consort in Canaanite Israel, henna has been associated with beauty, love, and eroticism. The earliest reference to henna is at a site discovered in Catal Huyuk, Turkey, that dates back to the Neolithic period in the seventh millennium BC. It shows henna being used to decorate hands and perhaps links henna to the fertility goddess.

To know more about henna, you can read the section on the plant here.