If you smell marijuana being smoked by a neighbor in their backyard, should you notify the police? 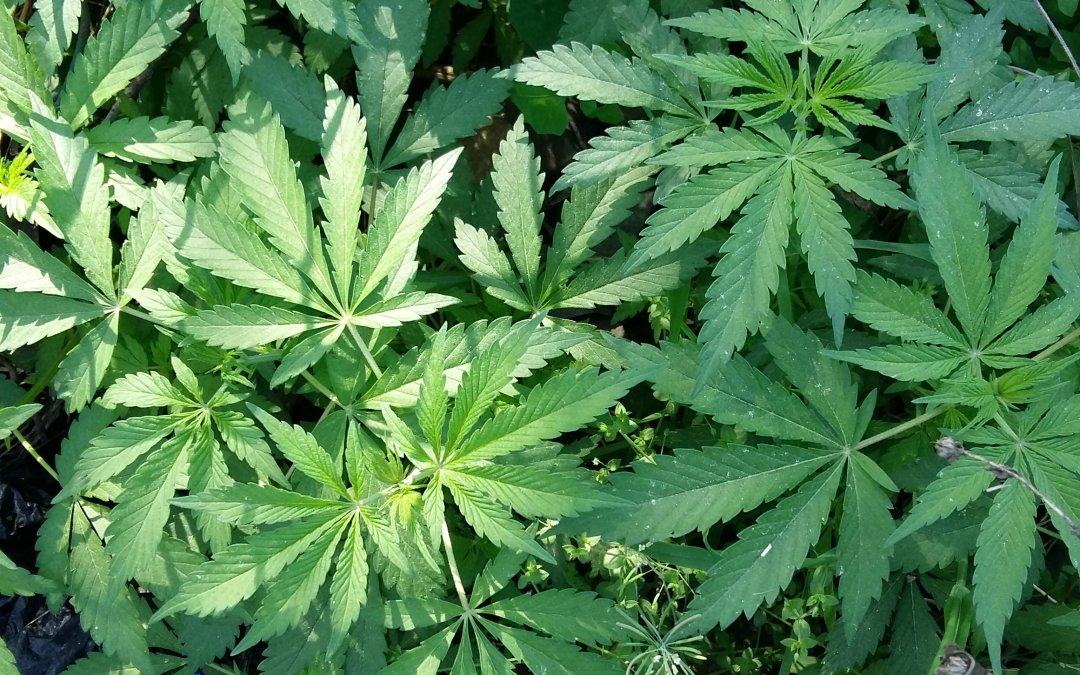 Hemp (marijuana) is one of the earliest agricultural crops known to man (Sagan, 1977). Pottery discovered from an ancient village site c. 7000 BC in Taiwan revealed its use to make hemp cord. Hemp fiber wrapped around a baby skeleton was discovered at Catahoyuk in Turkey c. 9000 BC.

Cannabis seed and oil were probably used as food in China since at least 6000 BC. The earliest use of hemp in medicine goes back to the time of the Chinese emperor Sheng Nung c. 2727 BC. It was said to be popular as it possesses both yin and yang properties (Deitch, 2003).

There are references to marijuana in the Chinese pharmacopeia that go back to 1500 BC (National Institute of Drug Abuse – Marijuana Research Findings – 1976, 1977). The Chinese were said to use cannabis to treat diarrhea, dysentery, and to stimulate appetite.

The use of cannabis in India probably goes back to the Vedic times (c. 1800 BC onwards), as mentioned in the Atharvaveda.

Queen Victoria is said to have used cannabis to relieve severe pain that she suffered from menstrual cramps.

Marijuana was said to have been first brought into the US by the Jamestown settlers in 1611. George Washington and Thomas Jefferson are said to have cultivated hemp for medicine and for recreational smoking.

The opposition to marijuana began only in the 20th century. Scientific studies have observed its negative impact on human health only when it is used in excess. But that is also true for almost anything used in excess.

To know more about marijuana take a look at: