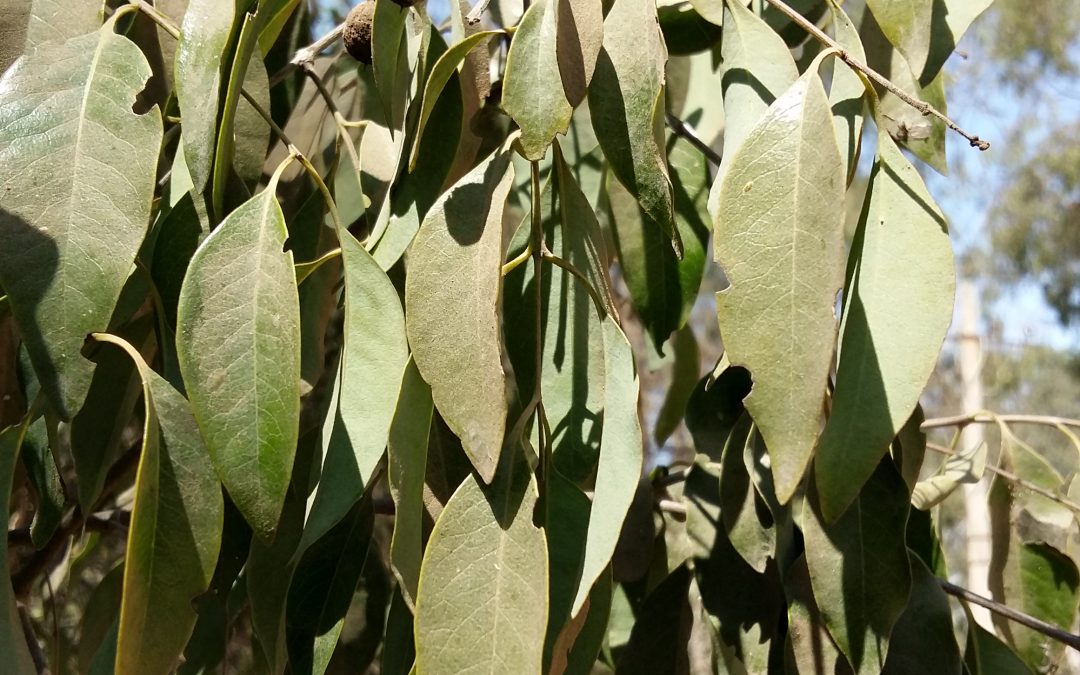 There are three major species of sandalwood: Santalum album, Santalum spicatum, and Santalum lanceolatum. Santalum’s album is native to a wide ecology from the semi-evergreen to dry deciduous tropical forests of Southern India. This tree is the source of the popular sandalwood oil.

S. spicatum and S. lanceolatum are two other commercially valuable sources of sandalwood oil and are found in Australia. The significant difference between the Australian and the Indian sandalwood varieties is that the latter has much higher levels of santalol (60-70 percent as compared to 25-30 percent in Australian species).

There is evidence of sandalwood use in Ancient Egypt, where the oil was used as a fragrance and to perfume the mummies of the Pharaohs.

When used externally, the oil and paste of sandalwood have a calming and cooling effect. Conditions like depression, anxiety, and insomnia can be eased with sandalwood aromatherapy, as it is said to help relax the mind.

In Tibetan medicine, it is used in combination with other aromatics as a massage oil and incense. The oil provides relief in cases of insomnia, anxiety, depression, nervous tension, stress-related conditions, and other psychological ailments. The sandalwood’s smell helps induce restful sleep.

Several scientific studies to understand the medicinal properties of sandalwood oil have been undertaken. Here below are a couple of sample summaries:

Only the occasional skin irritation has been observed when sandalwood product is directly applied to the skin (Burdock et al., 2008).