What is your opinion on Tinospora cordifolia, a herb used in Ayurveda? 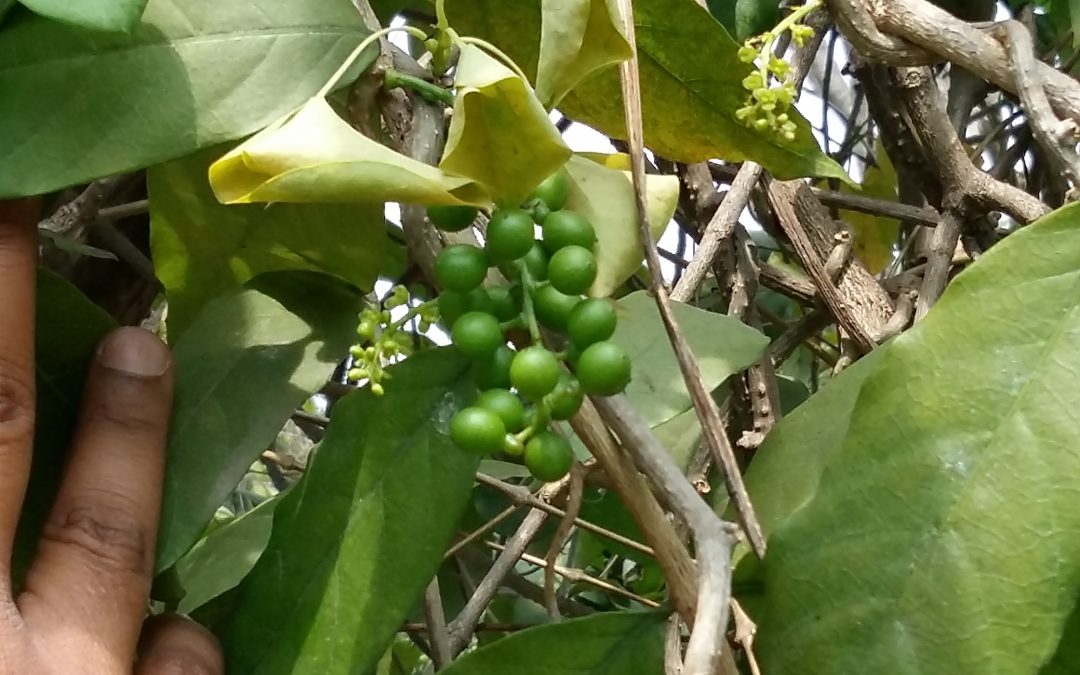 Tinospora cordifolia (common Ayurvedic name: Guduchi) is a climbing deciduous shrub growing in tropical South Asia and China. As with most plants, it is not exclusive to one country as many people may imagine.

Tinospora cordifolia is well-regarded in Ayurveda for its adaptogenic, youth-enhancing, and longevity-providing properties. It is, therefore, also named Amrita, which would roughly translate into youth and longevity in Sanskrit. It is popular with Ayurveda physicians, who recommend it often. Many formulations containing Tinospora cordifolia are available in the Indian market. As mentioned earlier in other articles on herbal remedies, the sale of these medicines is not permitted in the United States.

In conjunction with other herbs, the plant is extensively used in Ayurveda to treat various ailments. Its immunomodulatory and cytotoxic properties, which are relevant to cancer treatment, have been extensively documented. But as in other herbs, formal clinical trials that would unequivocally validate the anticancer potential of the herb are lacking. The effect of the plant extracts was observed to be comparable to or better than doxorubicin, a chemotherapy medicine.

The radioprotective role of the plant has been observed in animal trials. The plant was observed to effectively kill cells in in vitro trials conducted by Jagetia et al. (1998). I would classify this plant as a foundational herbal medicinal plant. A drug could, in the future, be developed from this plant.

To know more about this and other plants and herbs, you can check out the selection of books here.