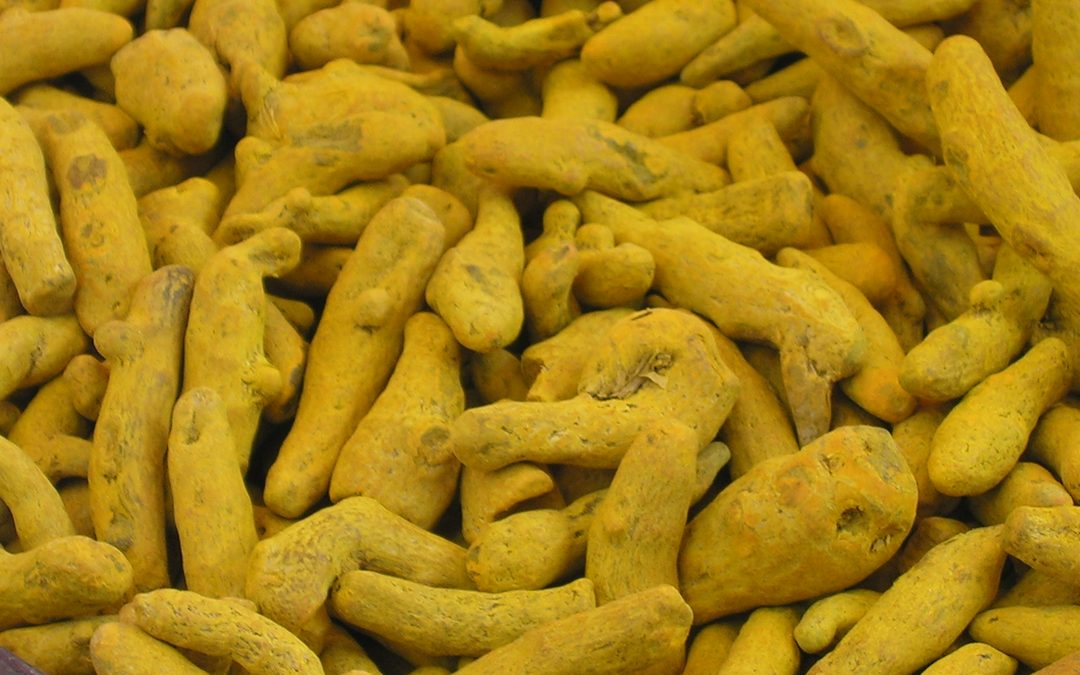 Turmeric’s anti-cancer properties have been extensively studied. Curcumin is turmeric’s yellow pigment and has been used as medicine for centuries.

A pharmacological review was undertaken by Ammon & Wahl (1991), Jurenka (2009), and others to validate curcumin’s anti-inflammatory properties. Curcumin, the active compound in the spice, exhibits antispasmodic activity. It was seen to stimulate bile secretion in animals and help treat liver disorders.

Araujo and Leon (2001), Anand et al. (2007), and Aggarwal et al. (2009) have noted the anti-cancer, antiviral, antibacterial, antifungal, and gastrointestinal actions of curcumin. It is also helpful in treating liver and other ailments.

Anti-cancer properties of turmeric have also been reported (Basnet et al., 2011). Jagetia and Aggarwal of the Department of Experimental Therapeutics, The University of Texas M. D. Anderson Cancer Center, Houston, USA, write, “Interestingly, curcumin at low doses can also enhance antibody responses. It suggests that curcumin’s reported beneficial effects in arthritis, allergy, asthma, atherosclerosis, heart disease, Alzheimer’s disease, diabetes, and cancer might partly be due to its ability to modulate the immune system.”

Curcumin boosts BDNF (brain-derived neurotrophic factor), a protein and brain hormone that increases the growth of new neurons and fights various degenerative processes in the brain.

Preclinical and phase 1 clinical trials in various cancers have shown that curcumin may prove to be useful in the chemoprevention of colon cancer in humans (Azuine & Bhide, 1994).

Phase 2 and 3 clinical trials need to be undertaken to prove the effectiveness of curcumin in helping colon cancer patients. So far, the scientific evidence favoring curcumin appears promising, but we can only be sure when these have been validated in trials. These validate traditional turmeric’s anti-cancer medicinal use.