What are the health benefits of the herb Astragalus? 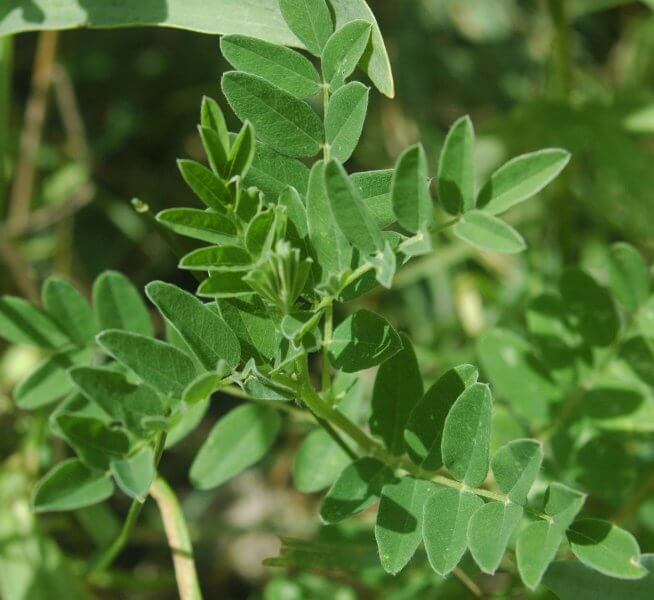 This herb is, among things, known for its anti-cancer properties.

The plant is a perennial herb or subshrub that grows to a height of 200 cm. The genus (Astragalus) to which the species belongs is one of the largest in the Fabaceae family, having approximately 2000 species. While the plant is one of the 50 fundamental Chinese medicinal herbs, there are 133 species of the genus that are found in Europe alone.

The herb is used in traditional medicine not only in China but also in several countries of Europe and Asia. In China, it is used as a tonic herb that stimulates the immune system and helps reduce blood pressure and elevated blood sugar levels. Some use it as a substitute to ginseng, which comes from multiple species, particularly Panax ginseng.

The ability of the plant to help modulate and build the immune system has been used by Chinese herbalists as an adjuvant medicine to cancer patients. The effectiveness of this use has been validated in multiple experiments conducted by Chinese scientists (Chu et al., 1988).

For more on this herb and other herbs used in traditional medicine, you can check here.