What is the future of the sandalwood industry in Australia? 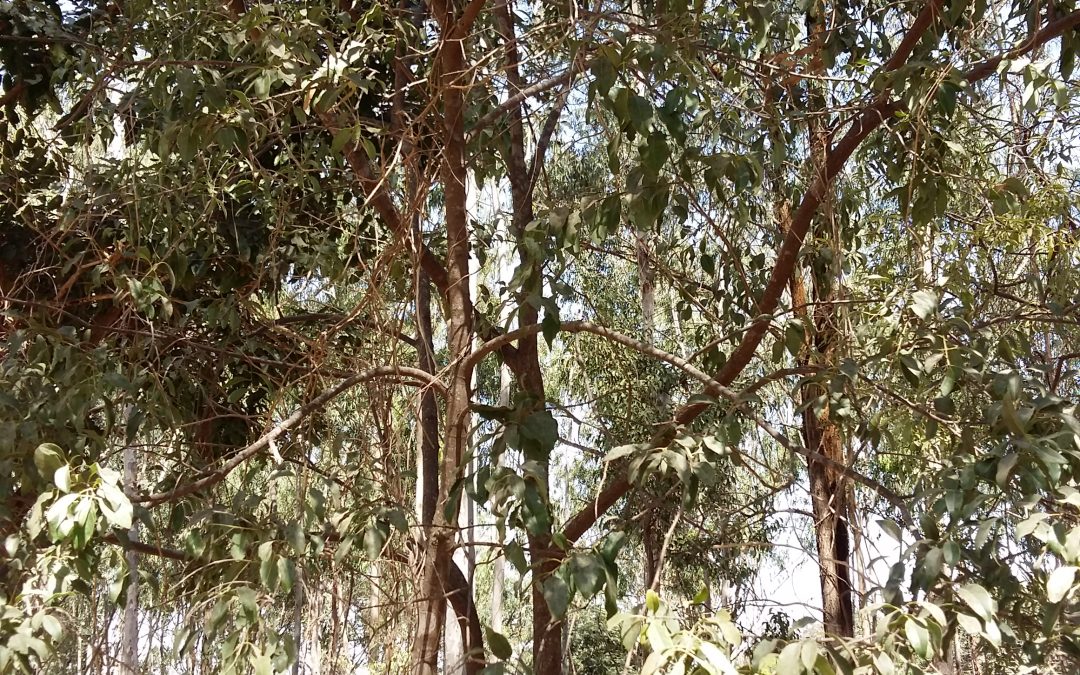 S. spicatum and S. lanceolatum are two other commercially valuable sources of sandalwood oil and are found in Australia. S. spicatum is the more popular and important of the two and is widely grown in Western Australia. The significant difference between the Australian and the Indian sandalwood varieties is that the latter has much higher levels of santalol (60-70 percent as compared to 25-30 percent in Australian species). Sandalwood is one of the wondrous aromatic trees in the world. Its oil is highly valued for its sweet aroma.

High levels of santalol give a very high top note to Indian sandalwood. It is the top note that you smell first. The base note is important in aromatherapy and is the same for both species. Sandalwood oil from S. spicatum is used as a fixative. The Australian species oil is more resinous, drier, and has a less sweet note. Sandalwood oil from Australia is mainly exported to China.

The demand for wood and oil is much more than the supply available. S. album (This species is found in India) has become highly depleted due to overexploitation.  The only factory that produced sandalwood oil in India was shut down decades ago and no production of sandalwood oil is now being done in India. This leaves the Australian sandalwood species a near-monopoly supplier in the world.

There is a lot more to sandalwood. There is a full chapter on the species in Asian Herbs.