What is the importance of herbs in the modern era? 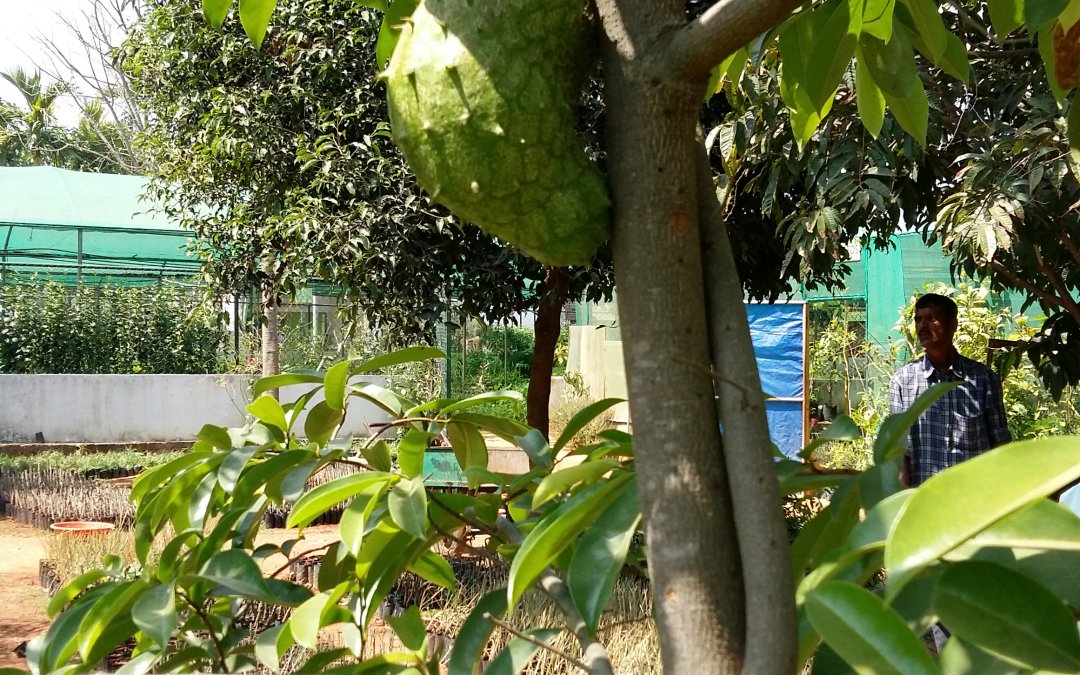 According to the Natural Products Branch, which is a part of the Developmental Therapeutic Program of NCI (National Cancer Institute), agencies across the world are collecting thousands of samples of plants and other natural product sources (such as marine organisms) to research and identify new molecules. It is estimated that only 1% of the approximately 500,000 plant species worldwide have been thus far investigated (Palombo, 2006).

Plants have been a major source of medicinal molecules. The interest in natural products in developing new drugs for various ailments continues at a furious pace. Research to identify new molecules from plants is actively funded. Herbs are a bedrock on which modern medicine edifice has been created. Most of the modern medicine’s original sources are plants.

When writing my book – Natural Solutions for Cancer, I discovered that over 60% of currently used anticancer agents are derived from natural sources such as plants, marine organisms, and microorganisms (Newman et al., 2003). Vinca (Catharanthus roseus or Vinca rosea, the Madagascar periwinkle) is one of the earliest sources of vinca alkaloids, vinblastine and vincristine. These molecules are used in chemotherapy. Semisynthetic derivatives of these alkaloids have since been developed.

Another class of anticancer drugs, the podophyllotoxins, was isolated from the resin of Podophyllum peltatum. Clinical use of this class of medicines has since been suspended. This molecule was observed to have severe side effects. Semisynthetic derivatives have also been developed.

Camptotheca acuminata, Ophiorrhiza pumila syn Mapia foetida are a source of colorectal cancer drugs. Semisynthetic analogs of this medicine too, have also been prepared. Taxanes derived from Yew trees (Taxus bacata) are used to manufacture taxanes (e.g., paclitaxel, docetaxel), which are used in chemotherapy.

Plants have been a major source of medicinal molecules. The interest in natural products in developing new drugs for various ailments continues at a furious pace. Research to identify new molecules from plants is actively funded.

In many parts of the world, this research is well funded but less so in others such as India, But the universe for the study is so large that we can safely conclude that we have just scratched the surface.

Research conferences focusing on medicinal plants are held by the dozen each year.

When people talk of herbs, they associate these with Ayurveda or Traditional Chinese Medicine and other folk medicine. I have tried to present another perspective on herbs which is equally important. The plant-world is clearly a great resource for humanity and will continue to be relevant for times to come. To know more about herbs, you can check the selection here.