Why is it beneficial to take a combination of turmeric and piperine than curcumin alone? 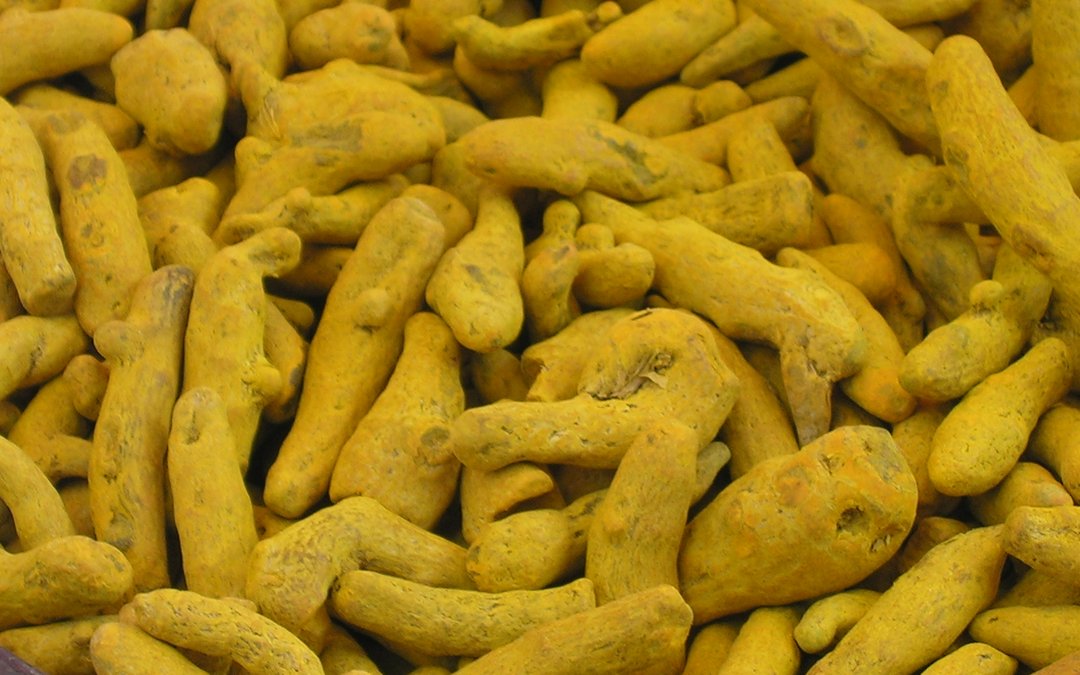 I picked this question posed by one of my readers for response today.

Turmeric is a spice in use since at least 5000 years. It is produced from the dried underground modified stem of the plant Curcuma longa. The spice is used in Indian curries, as a dye, as a home remedy for inflammation and wounds and is also an important Ayurvedic herb. The plant has been extensively studied for its medicinal properties by scientists across the globe. One of the molecules- curcumin found in turmeric has been found to be possess numerous medicinal properties.

In its natural format curcumin is poorly absorbed by the body. The body is therefore unable to take full advantage of its medicinal properties. It has been found that when turmeric is mixed with pepper, the absorptive capacity of turmeric and its bioactive component is substantially enhanced. Piperine is one of the key bioactive compounds in pepper. Pepper is produced from Piper nigrum a vine found in hot tropical regions of the world. A combination of curcumin and piperine improves bioavailabiliy of curcumin.

Synthetic curcumin has now been developed and provides for a lot of curcumin available in the global market. This is more bioavailable than natural curcumin.

For a comprehensive – historical, botanical and medicinal properties view of turmeric you can refer here.