Can you briefly describe the historical use of herbs by man? 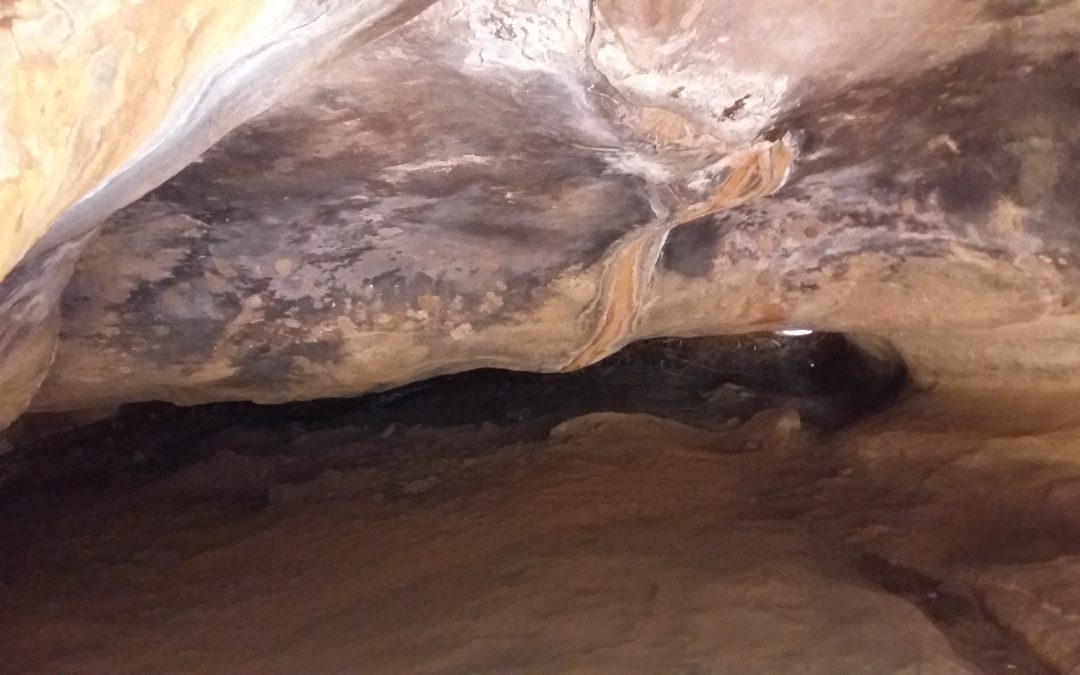 Rock paintings in France, India, and other parts of the world show prehistoric human interaction with nature. These paintings from the Stone Age date from 30,000 years ago in Africa to 3300 BC (the start of the Bronze Age) in Eastern Asia. They show wood, nuts, leaves, berries, barks, and seeds as sources of nutrition, medicine, shelter, energy, entertainment, and beauty, and indicate that humans learned to use specific plants to enhance their food and health.

Pottery from 6,000 years ago found in Denmark and Germany shows residues of garlic mustard, fish, and meat (Saul et al., 2013). The dyes used in the rock paintings in Bhimbetka paintings in India are of plant origin and depict the life and times of people across millennia.

The Bible, Quran, Talmud, and other religious texts reference plants and trees extensively as sources of food, incense, flavor, medicine, and shelter.

The use of spices in food, medicine, and cosmetics began as settlements organized in the Indus Valley and across Mesopotamia from Judea to the Nile Valley in Egypt around 9000 BC. Around the same time, livestock domestication took place in the Middle East, Hindu Kush, and western Indian plains. By 3000 BC, turmeric, cardamom, pepper, and mustard were in cultivation.

These goods and their trade were essential to the economies and cultures of these regions. The three major transcontinental trade routes included the Incense Route, the Spice Route, and the Silk Road.

The lure of profit from the spice trade attracted European powers, who initiated exploratory expeditions. Portuguese navigator Vasco da Gama reached the western coast of India via the Cape of Good Hope in 1498. He returned with pepper and other spices, which fetched six times the cost of the expedition.

For more on herbs and their history, uses, etc – Holy Herbs: Modern Connections to Ancient Plants