How can we identify cassia and cinnamon? 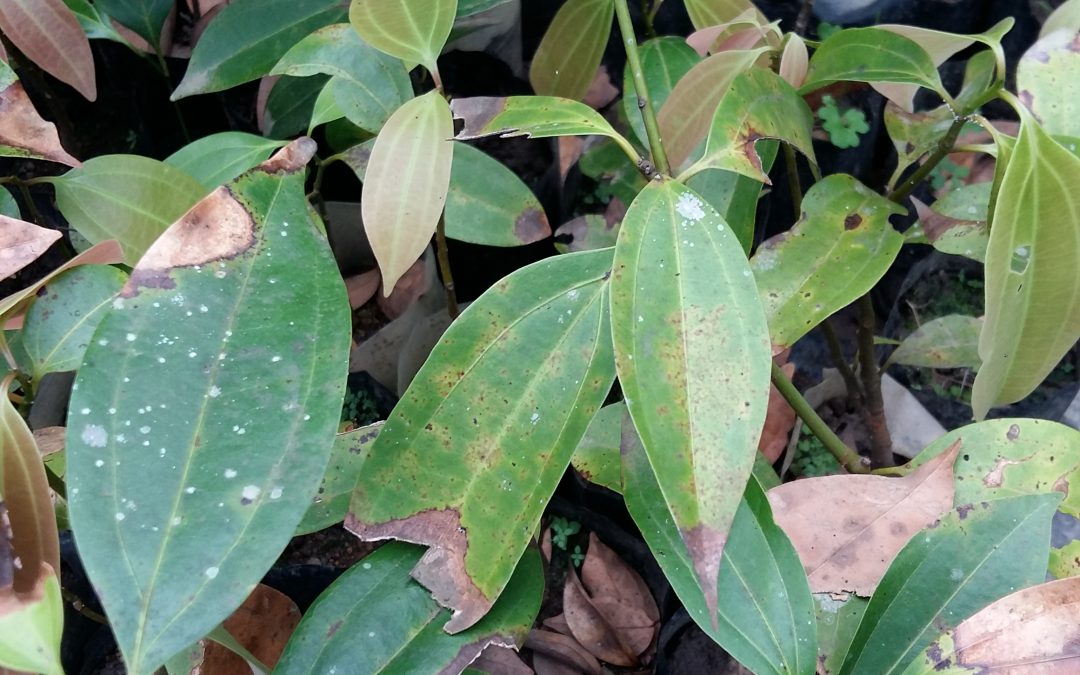 Cassia and cinnamon of these, which is the true cinnamon, or are they two names for a single spice? Both find mentioned in the Bible. The spices have been popular since pre-Biblical times. Both are called in trade cinnamon. Cinnamon originates from several species, including Cinnamomum zeylanicum syn in the Family Lauraceae. Cinnamomum brumannii, Cinnamomum cassia, and Cinnamomum loureirii grow in Indonesia, China, and Vietnam, respectively, and are classified as cassias.

Cassia and cinnamon have similar aromatic properties, but they differ in flavor, eugenol content, and the look and texture of the bark. Cinnamon is milder, with less eugenol and a thinner, light-colored bark. Cinnamon is more expensive compared to cassia.

Cinnamomum verum yields the most valuable cinnamon, known as true cinnamon. Cinnamon is also produced from the aromatic bark of an unrelated species belonging to a different genus and family, Canella winterana, from the Canellaceae family. According to a 2012 FAO statistic, 186,000 hectares of land are used to cultivate Cinnamomum and C. winterana.

Total annual production in China, Indonesia, Sri Lanka, and Vietnam is estimated to be 155,000 metric tons, which accounts for 98 percent of the world’s supply. Indonesian cinnamon comprises two-thirds of the global production, with the rest from India, Vietnam, and China.

Cinnamon contains the alkaloid coumarin, a fragrant chemical used in cosmetics, colognes, and tobacco. Sri Lankan and Indonesian cinnamons have lower levels of alkaloids. When consumed regularly, coumarin is believed to impact the liver negatively.

A detailed description of various types of cinnamon and cassia-yielding trees can be found in the book – Holy Herbs: Modern Connections to Ancient Plants.