Cinnamon consumption -How much can an individual consume per day? 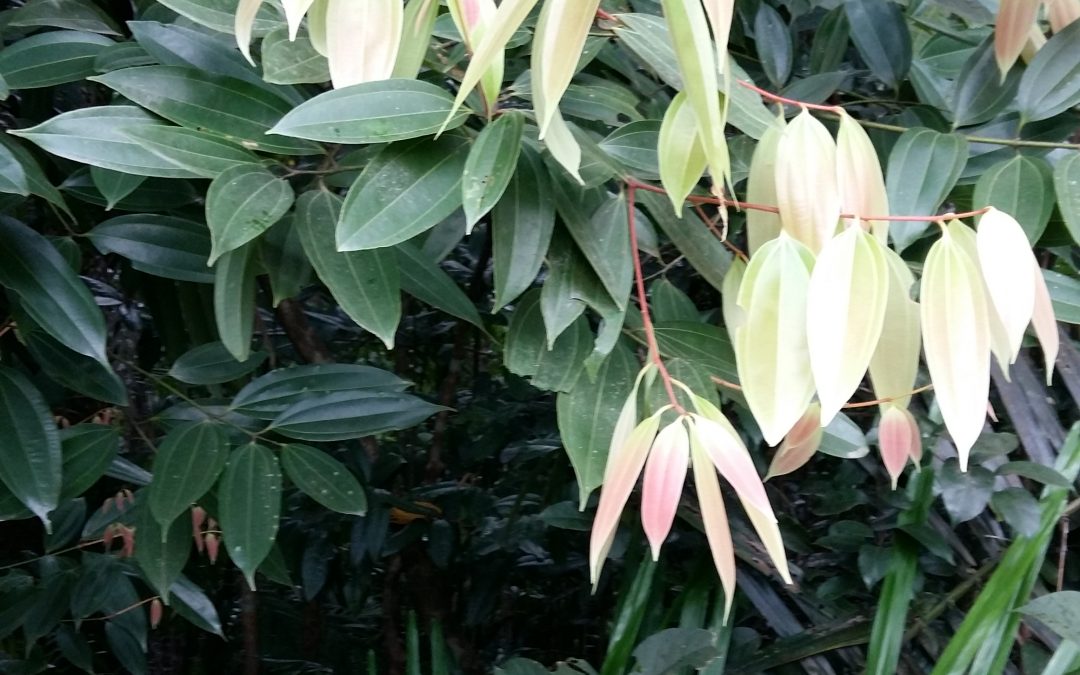 Traditionally, cinnamon consumption is good for health. These spices treat a range of common gastrointestinal ailments like flatulence, dyspepsia, stomachache, nausea, diarrhea, cramps, and loss of appetite. The species is believed to purify the blood and assuage disorders caused by high blood pressure.

The bark is useful in treating colds, coughs, bronchitis, chest pain, and respiratory ailments. Bark oil contains cinnamaldehyde, phenol, coumarin, benzaldehyde, chavicol, aromatic aldehyde, isoeugenol, and other aromatic aldehydes. The plant is also used to treat patients with menstrual problems, menorrhea, and menopausal symptoms and to assist in an abortion.

Some research indicates that the spice has antidiabetic properties and could help lower lipid levels (Liu et al., 2014), but these claims have not been validated in clinical trials. Besides, contradictory findings have also been discovered (Yu et al., 2010). The plant’s antibacterial property has been validated in animal trials, but scientific experiments have not validated most traditional plant uses.

Cinnamon is used worldwide in cuisine, confections, cosmetics, soaps, and incense. The inner bark yields 0.5–1 percent aromatic essential oil, depending on the species. It is used as a seasoning in food, such as meat and baked goods, and drinks, such as coffee. It is also an appetite suppressant. Cinnamon contains the alkaloid coumarin, a fragrant chemical used in cosmetics, colognes, and tobacco. Sri Lankan and Indonesian cinnamon have lower levels of alkaloids.

But there are safety limits to cinnamon consumption. Cassia and cinnamon both contain coumarin. Coumarin is toxic to humans when ingested regularly. Prolonged use can cause liver inflammation and jaundice. The maximum recommended daily intake of coumarin is 0.1 mg per kilogram of body weight. 1 teaspoon of cassia powder contains between 6–12 mg of coumarin. European Food Safety Authority limits the quantity of cassia that can be safely ingested.

More on sources of cinnamon and cassia, botany, medicinal and other uses, history, etc here. There is a section devoted to these species.