What are the traditional properties of spices coriander and cumin? 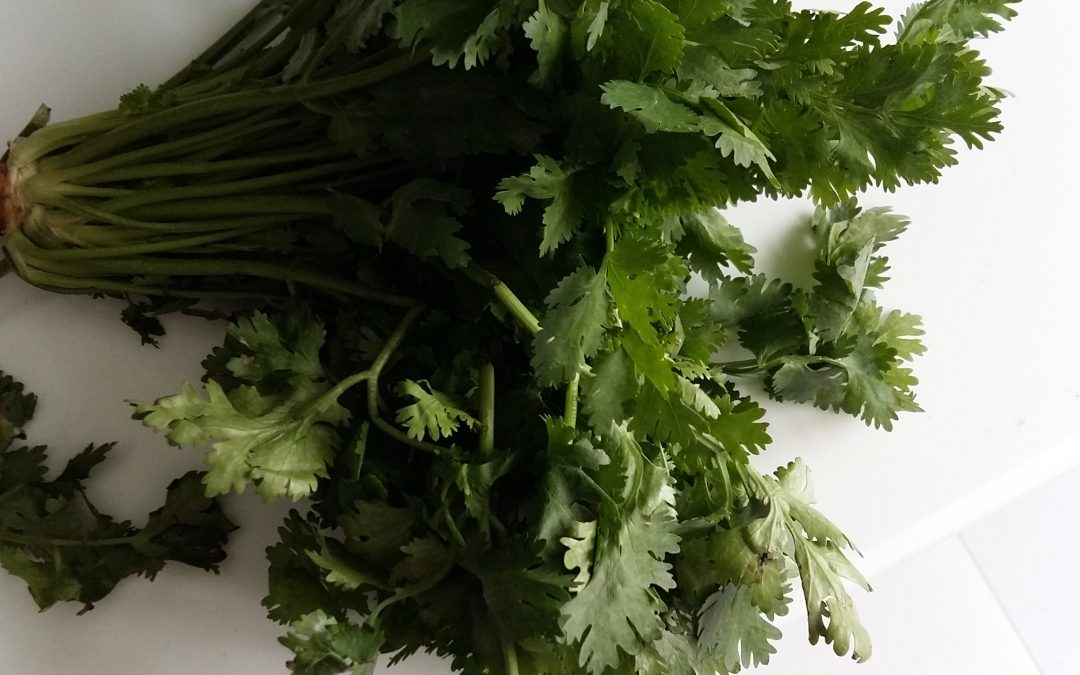 Coriander and cumin are two common culinary spices. Coriandrum sativum (coriander) belongs to the Apiaceae family. The characteristic smell of the green plant is caused by aldehydic compounds (terpenes, linalool, and pinene). The leaves and seeds are rich in calcium, magnesium, manganese, iron, and vitamin C.

Cumin comes from the Cuminum cyminum herb. Both coriander and cumin have been used in cuisine in the  Mediterranean region, South Asia, Europe, and now other parts of the world. Spices are favored in cuisine because of their flavor and digestive properties.

Its origin may be in Southern Asia and the Mediterranean, but it is cultivated worldwide. The main producers of coriander fruits are Ukraine, Russia, India, Morocco, Argentina, Mexico, and Romania.

These herbs are popular spices in cuisines worldwide. The leaves and seeds are often ground into a powder and used as a condiment.

Cuminum cyminum, or cumin, is an annual herb of the parsley family. It is native to India, the Mediterranean, Europe, Iran, and regions of Asia and Africa. It is an introduced species in Mexico, Latin America, and the United States.

The spice was well-known to ancient Greeks and Romans. Greeks kept cumin at the dining table, similar to pepper today, and this practice continues in Morocco.

The primary medicinal properties of cumin are in the seeds, which are carminative, antispasmodic, antibacterial, astringent, antimicrobial, antidiabetic, anti-inflammatory, and analgesic. Many Ayurveda formulations for improving digestion contain both coriander and cumin.

The medicinal properties of both coriander and cumin have been extensively researched. Anecdotal evidence of the spices’ digestive properties is well understood and appreciated.

I have only presented a brief overview of the two herbs. Want to learn more about coriander and cumin