Fennel use in cooking 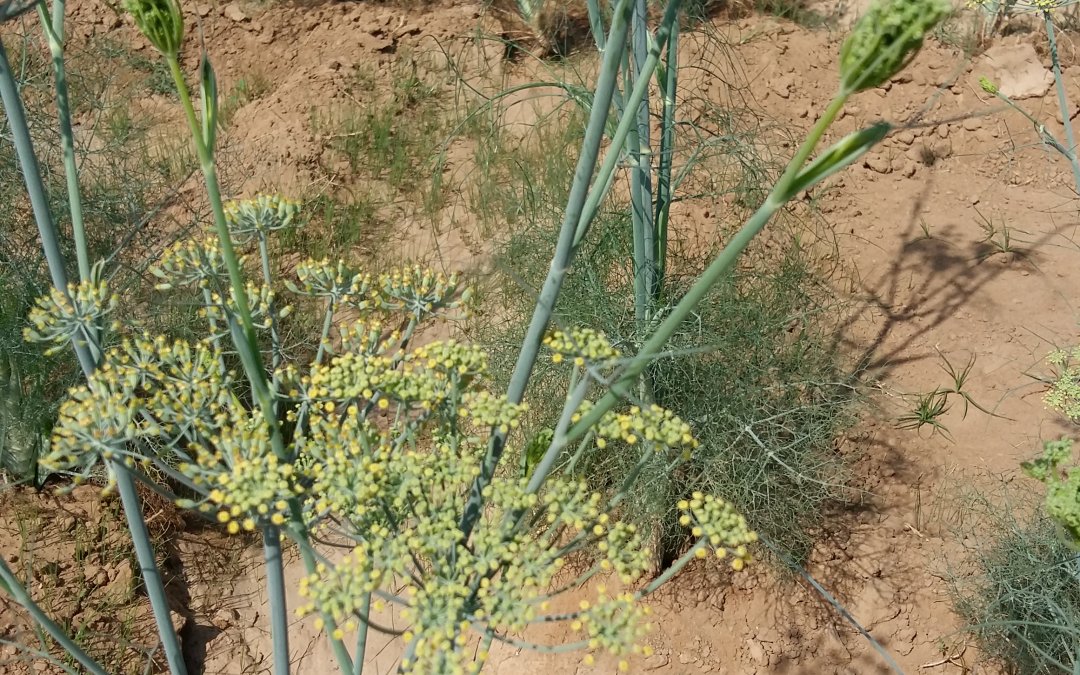 Fennel use in cooking is extensive. It is a popular cooking herb in the Mediterranean region from Greece to Egypt. The seed is sweet and is eaten as a mouth freshener. It is a popular after-meal digestive in India. The Chinese use leaves and stems in their cooking. Seeds are added as a spice. The young, tender leaves garnish food as a salad, flavor soups, sauces, desserts, and absinthe. Herbal tea can be infused with fennel. It is used as a flavor in natural toothpaste. The bulb and shoots have a mild crunchy texture and sweet flavor.

Here are some ways to use fennel in cooking:

All plant parts, from the bulb to the seeds, are edible. When grown as a vegetable, the flowering stalks are snipped off to prevent the diversion of nutrients into flowering and seeding. Fennel vegetable is eaten both cooked and raw. The leaves and seed of fennel taste like the aniseed flavor because of the anethole.

Chinese herbal practitioners use this herb with cinnamon and other herbs to enhance lactation. According to them, fennel increases strength and helps reduce weight. The bulbs are a rich source of energy.

In Ayurveda, the herb is considered good for digestive disorders and a general tonic. Many formulations in Ayurveda contain fennel. The herb is also recommended in traditional Chinese medicine.

Fennel water has properties like anise and dill. Mixed with sodium bicarbonate and syrup made with sugar, gripe water is prepared to relieve flatulence in infants. Both the seeds and leaves are used as medicine. The herb is said to stimulate the appetite.

The broad spectrum of medicinal properties has made it so popular in cuisine. To learn more about this herb, you can check here.